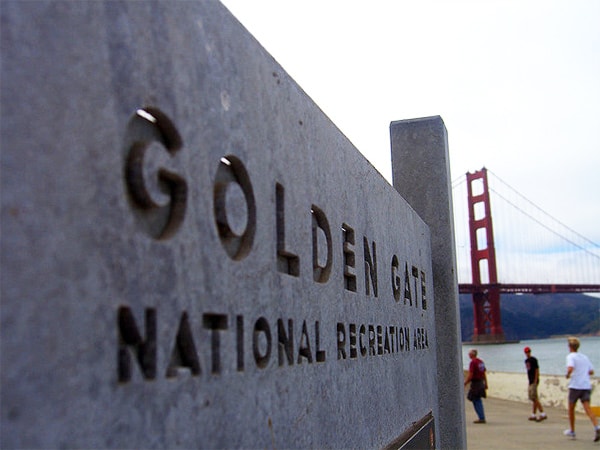 Yet some people, in a radical reinterpretation of history, are now trying to claim the GGNRA, which includes Ocean Beach, Fort Funston, Muir Beach and Crissy Field, was always intended to be a traditional national park. Instead of the Golden Gate National Recreation Area, its official name, they call it “Golden Gate National Parks.”

This renaming is not harmless. By constantly referring to the Golden Gate National Parks, the radical revisionists may hope people will, over time, forget it was created with a recreational mandate. And that, over time, people may come to think of this urban recreation area as a traditional national park — something it was never intended to be.

For the first 20 years after its founding in 1972, the National Park Service managed the GGNRA for recreation. Then new staff came and began to change the way it was run, first with closures ostensibly for habitat restoration, then with restrictions on recreational uses like bicycling, bonfires and dog walking.

At about the same time, wealthy donors formed what became the Golden Gate National Parks Conservancy to raise money for the GGNRA. Money talks, and the idea of changing the name took root.

Eight years ago, Rep. Nancy Pelosi introduced legislation in Congress to make it official. It was just a cosmetic change, she said. Calling it a “national park” would give the recreation area more prestige and help the conservancy raise more money.

But the conservancy has never had any problem raising money. In 2014, they raised more than $43 million. That’s more than the nonprofits that support Yosemite, Yellowstone and the Grand Canyon combined.

Permission to reprint granted by the San Francisco Examiner.

What’s the biggest park in San Francisco after Golden Gate Park (1,017 acres)? We were stumped, too, until… Read more.

On the pier at Seacliff State Beach We want to thank the hundreds of DogTrekker readers who responded… Read more.