The ‘not welcome’ mat 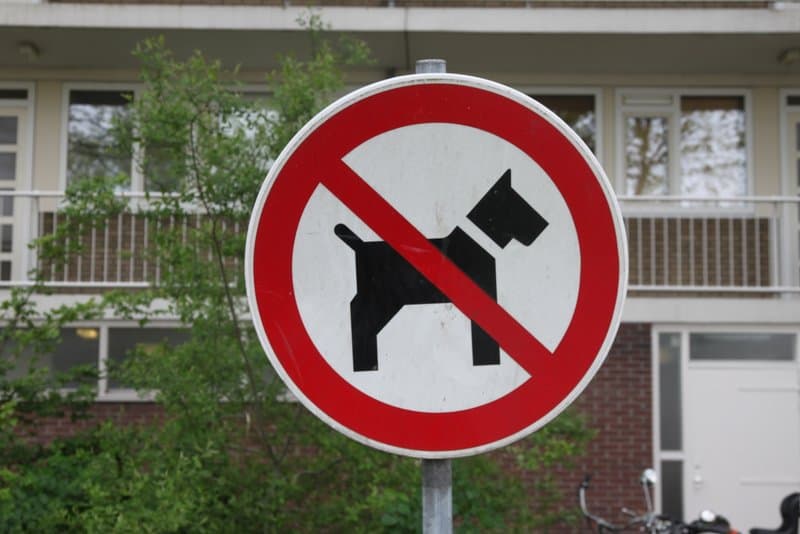 While Northern California dog lovers fight to retain off-leash recreational privileges in the Golden Gate National Recreation Area and in East Bay Regional Parks, it’s worth drawing attention to places where the “not welcome mat” is already out.

California State Parks, for example, do not allow dogs, leashed or unleashed, on dirt trails in many parks, or on most state beaches. The city of Sonoma bans dogs from its downtown plaza, a center of activity for tourists and residents alike.

But strangest of all are the anti-dog laws in the city of Santa Cruz, a college town otherwise known for its extremely liberal bent and an unofficial motto, “Keep Santa Cruz Weird.”

“Weird” translates to “intolerant” when it comes to dogs in this seaside town. For more than three decades, canines have been banned from the downtown Pacific Avenue shopping district and from the University of California, Santa Cruz campus, where unknowing visitors who arrive with dogs in their cars—even crated dogs—routinely are turned away at the entry kiosk.

And it gets even weirder. City of Santa Cruz animal ordinances prohibit dogs from defecating on any property “other than that of the owner” and put the brakes on transporting dogs not “confined by a container, cage or other device that will prevent falling or jumping from the motor vehicle.”

To be fair, anti-dog laws in both Sonoma and Santa Cruz are rooted in incidents (aggressive panhandlers, dogs thrown from pickup trucks, dog poop in the days before pick-up mitts) that made them seem logical enough at the time they were adopted.

True, it’s not all bad news–there are other places within Sonoma and Santa Cruz Counties where visitors with dogs, including off-leash ones,  are welcome.

But times have changed, and it’s time for outdated ordinances to change with them. Downtown merchants in Santa Cruz and dog advocates in Sonoma are actively lobbying to have the decades-old bans overturned. To date, however, there’s been lots of bark but very little action.

What can you do? Watch this column for news of public meetings where you can weigh in or surveys where you can state your opinion. Support groups such as Sonoma Valley Dog Owners and Guardians that lobby for dog-friendly privileges.

And always, always practice good DogTrekker stewardship by picking up after Fido and keeping him under control at all times. 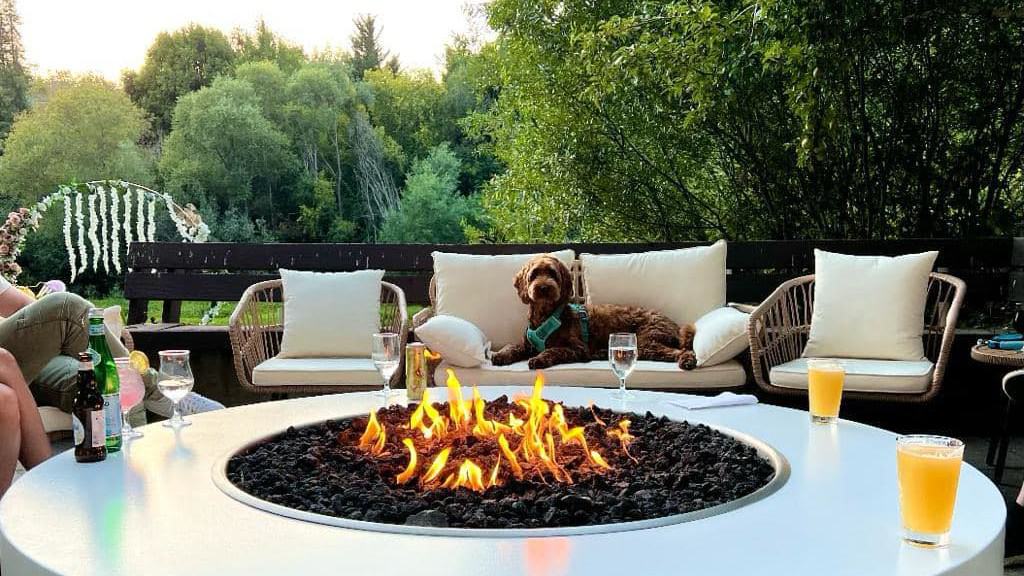 Cuddle up in Monte Rio

Urban it’s not; urbane it is. This Sonoma County village on the Russian River has been welcoming San… Read more. 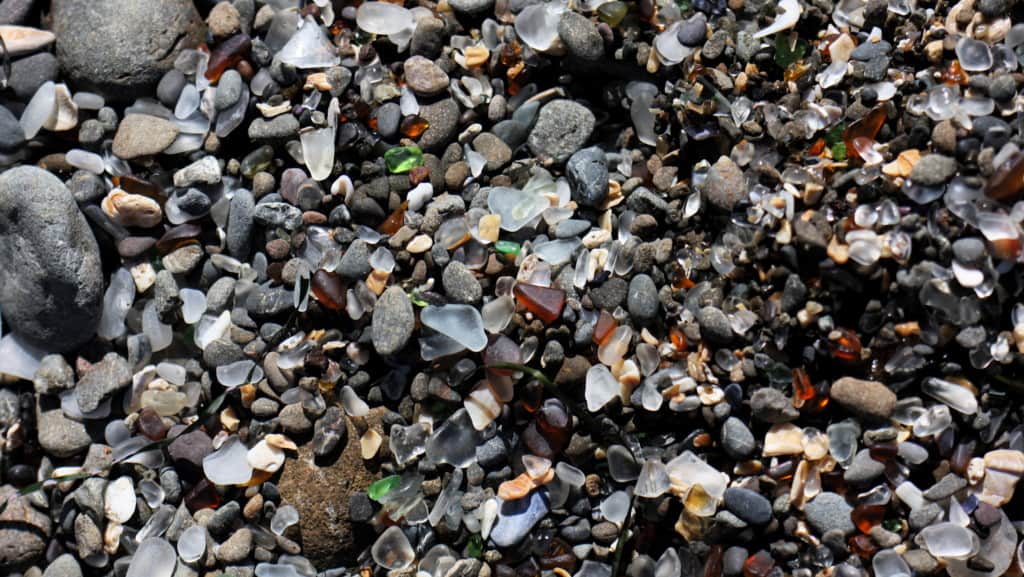 Lots to Bragg about

What can you say about a town that has its own dog park mayor, an ice cream parlor… Read more. 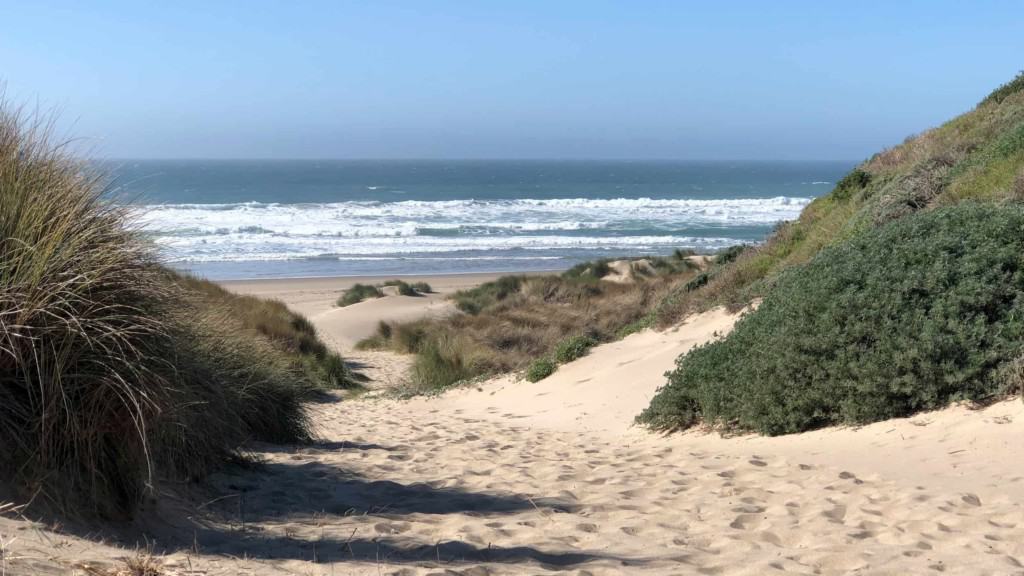 Both you and your four-legged friend will be panting to go when you spy Limantour Beach, a two-mile,… Read more. 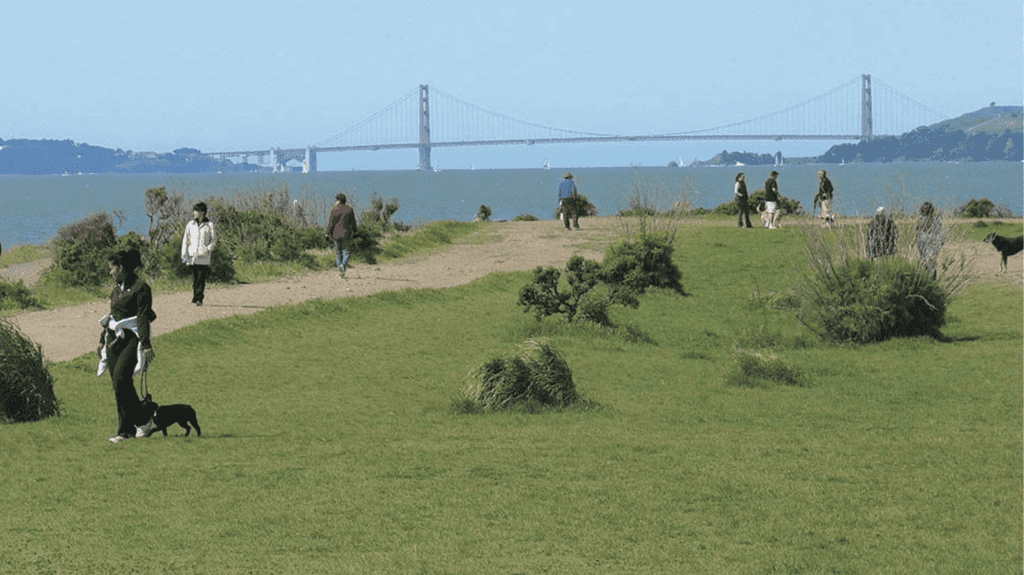 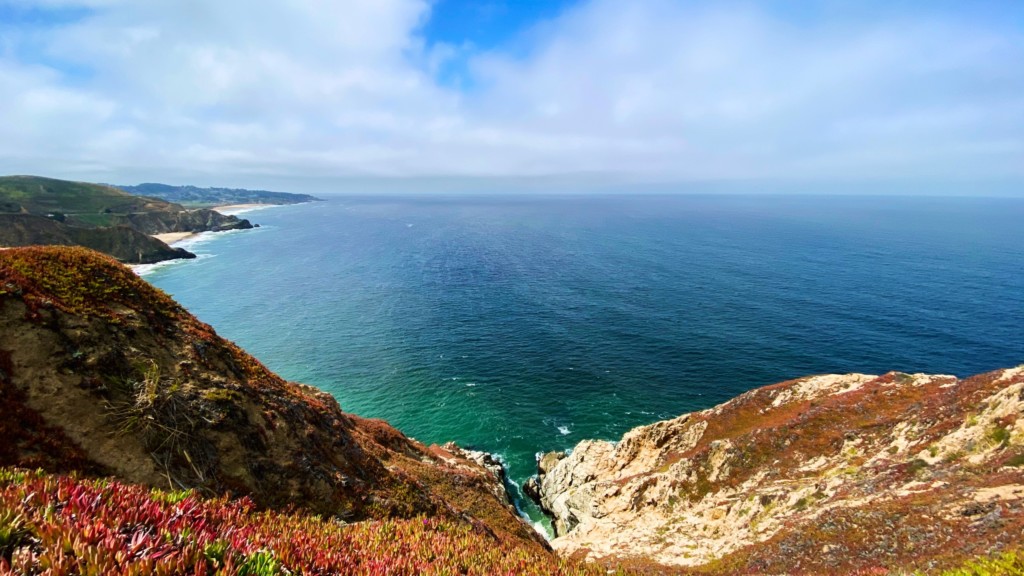 Half it your way

It's hard to know what to do first in Half Moon Bay: Explore miles and miles of pristine… Read more. 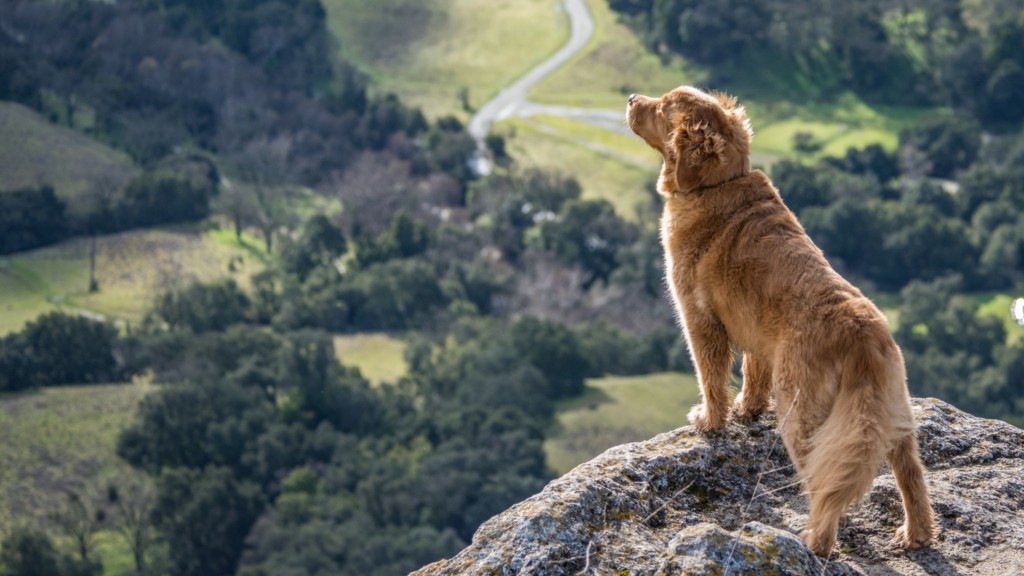 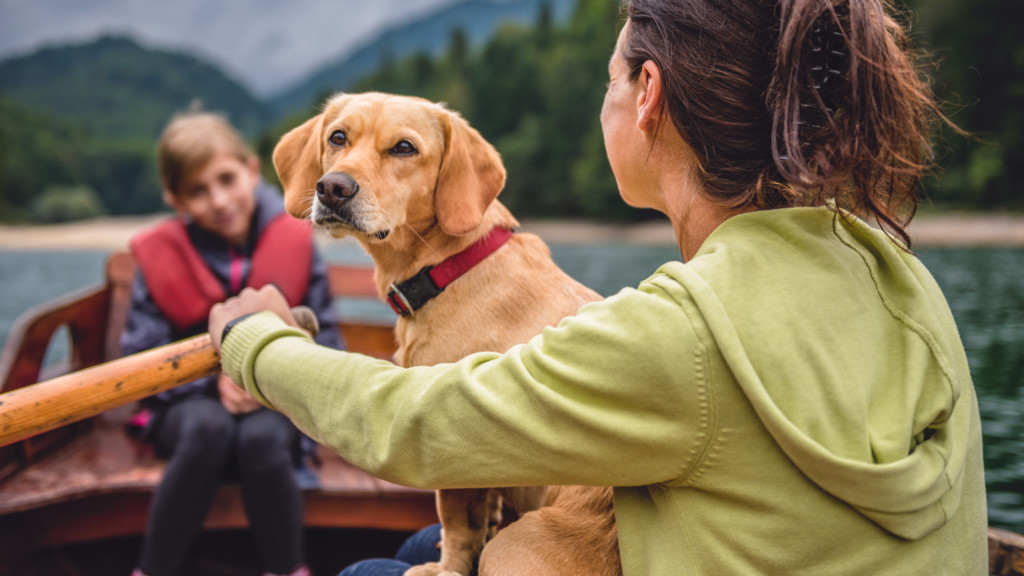