Raise a Toast to Oaktown Beer and Wine 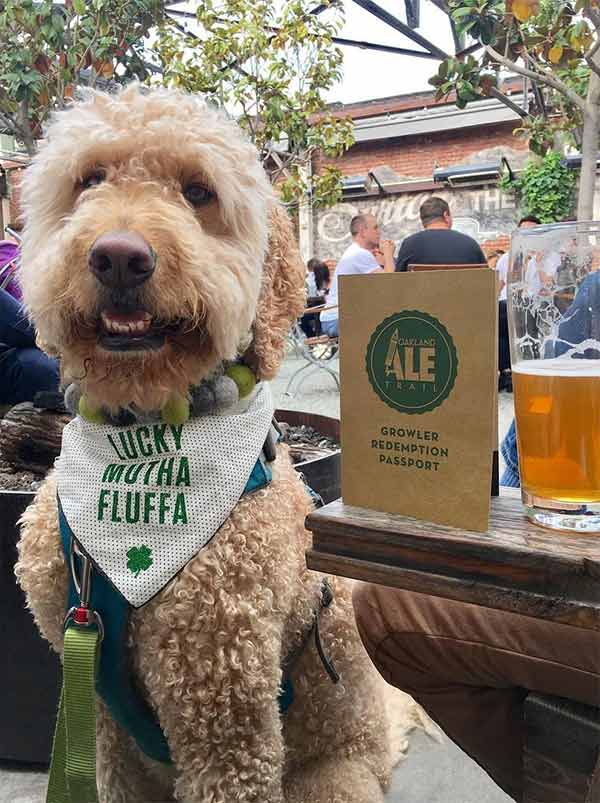 Local flavor is what Oakland is all about, and the city’s urban wineries and craft breweries, many housed in renovated warehouse spaces, warmly welcome patrons with well behaved canine companions. Organize your tasting day by plotting an itinerary on the Oakland Urban Wine Trail, encompassing nine tasting rooms; or the Oakland Ale Trail, spotlighting 12 craft breweries, many within walking distance of each other.

On the wine front, producers with dog-friendly tasting rooms (or lounges) showcase small-lot wines sourced from California vineyards up and down the state. Brooklyn West on Jack London Square, for example, is known for its Rioja-style wines, while Campovida focuses on hand-crafted Rhone and Italian varietals. Dashe Cellars is Oakland’s largest working winery, inviting visitors to taste among the barrels and picnic in an outdoor wine garden (opening March 31). Rosenblum Cellars, one of the oldest players in Oakland’s urban wine scene, is conveniently situated next to the Oakland Ferry Terminal. (If you have a small dog that can be transported in a carrier, you might arrive or depart from here).

Moving over to the Ale Trail, the city’s dynamic beer culture finds expression with a new breed of makers developing styles and flavors all their own. If you’re visiting with a dog, it’s hard to resist Diving Dog Brewhouse, across from the Fox Theatre in the heart of Uptown. Visitors can brew their own beer on premises here and in the meantime sample from 30 taps. Also in Uptown, Woods Bar & Brewery is a music venue as well as a brewery and boasts a dog-friendly patio offering a bit of respite from the noisy brew-haha inside. For more elbow room (and the ability to talk to the person across the table), head to Drakes Dealership, a full-service restaurant and taproom in a complex that once served as the parts and service department of a Dodge dealership. The highlight: a large and very dog-friendly beer garden outfitted with fire pits and a live-music stage. Another favorite: Beer Revolution at Jack London Square, featuring four dozen beers on tap and dog-friendly patio tables, a mellow vibe and its very own “Dogs of Beer Revolution” Facebook page.

Before heading out on the Ale Trail, pick up a passport from Visit Oakland (481 Water Street) or participating breweries, have it stamped at the places you visit and, when full, trade it in for a commemorative growler.

Wind Up and Wine Down in Oakland

Summer days are great for long, lingering meals on the tail end of an outing with your pet.… Read more.

A 2022 report from Expedia Group explores the brand principles that travelers value: a commitment to sustainability, small… Read more.

Sacramento's self-proclaimed title as "America's Farm-to-Fork Capital," and regional wineries are a big part of the picture. The… Read more.

Overlooking Sonoma County - Angie Bartholomew (CC) Rural but sophisticated? Away from it all but not far from… Read more.

Photo credit: lizzie1326 (CC) Visit Napa Valley midweek or in fall/winter, and you’ll have an experience much different… Read more. 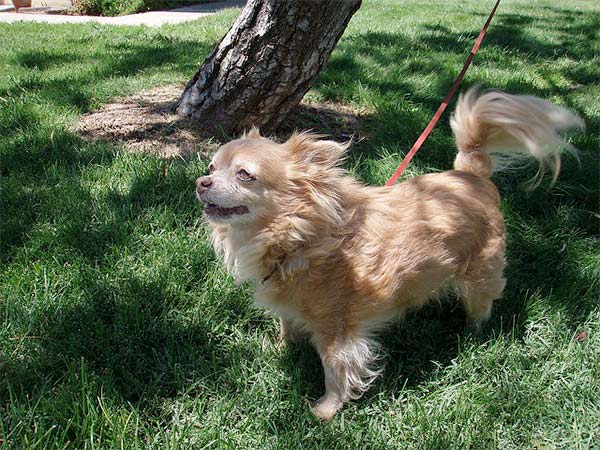 Your Trip to the Wine Country Begins in Vacaville

Ready for some wine tasting? The verdant Suisun Valley, about 20 minutes from downtown Vacaville, is home to… Read more. 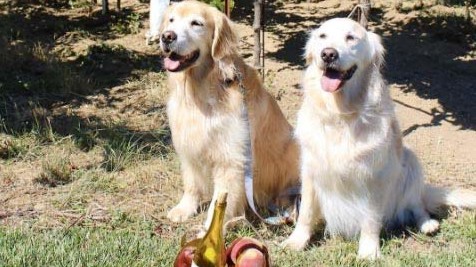 White wine on a winter’s day

Mendocino County’s 47 wineries produce many reds, of course, but crisp viogniers and other whites are also specialties… Read more.