Climb (or drive) every mountain 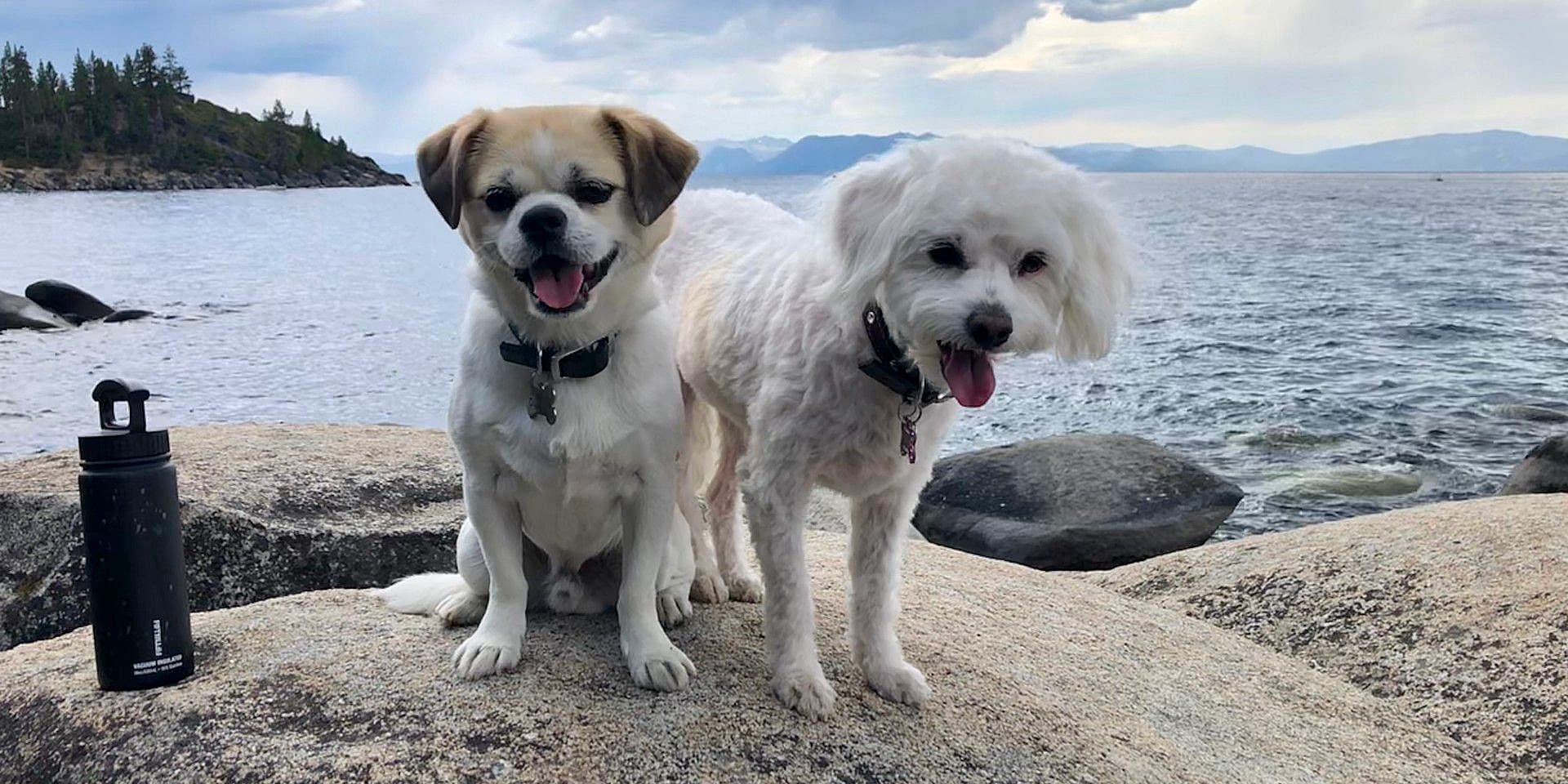 Buddy and friend on Lake Shasta. Photo by Michael Brown.

On a clear day, 14,179-foot-high Mount Shasta comes into view just north of Sacramento as you make the trip up Interstate 5. You might mistake it for a cloud at first, but soon, its distinctive, snow-capped volcanic cone comes into unmistakable focus. By the time you get to Redding, it’s an indelible part of the landscape. Take a rest stop with Rover, and keep driving an hour up the road to Mount Shasta City, a walkable town of 3,500 where every other shop, it seems, deals in spiritual experience and paraphernalia.

It’s hard not to feel something special in the presence of a peak considered by Native Americans and the New Age crowd to be one of the world’s great power spots. The headwaters of the 300-mile Sacramento River gush from a lava tube originating deep within the mountain, and before heading out to explore, you and your pup might want to visit the spot where the icy torrent surfaces in Mount Shasta City Park.

Then, providing you’ve timed your visit before the onset of snow season, head up the Everitt Memorial Highway, a two-lane strip of asphalt winding 14 miles up the flanks of Mount Shasta for unforgettable hikes and views. As the road climbs from Mount Shasta City (elevation 3,500 feet), the vistas to each side become more and more astounding. To the left, Shasta’s icy summit sparkles between stands of conifers and glacier-scoured landscapes. To the right, a succession of mist-filled valleys recedes to infinity. The road ends and the summer snow line begins at the now defunct Ski Bowl winter recreation area at 8,000 feet.

Dogs are allowed anywhere on the network of trails within the Old Ski Bowl ridgeline, where even in high summer and early fall you can usually walk to the snow. Rover is free to sniff around (on a leash) at the Bunny Flat and Panther Meadows rest areas, but the only extended hike legal for canine companions is the Gray Butte Trail, a 3.4-mile round trip out of Panther Meadows. This very special path, accessible June into October, crosses a sacred Native American site and takes in otherworldly stands of old-growth fir and mountain hemlocks to reach a saddle with expansive views. At an altitude of 9,129 feet, you’ll both be panting—but oh so glad you came.

And if you’re looking for someplace both unique and dog-friendly to spend the night, try Shasta Starr Ranch B&B, a two-story architectural gem on a former thoroughbred horse ranch offering lodging in the main house, carriage house and a two-bedroom cottage. For something more economical, the Swiss Holiday Lodge is a motel with free Wi-Fi, friendly management and a picnic lawn. 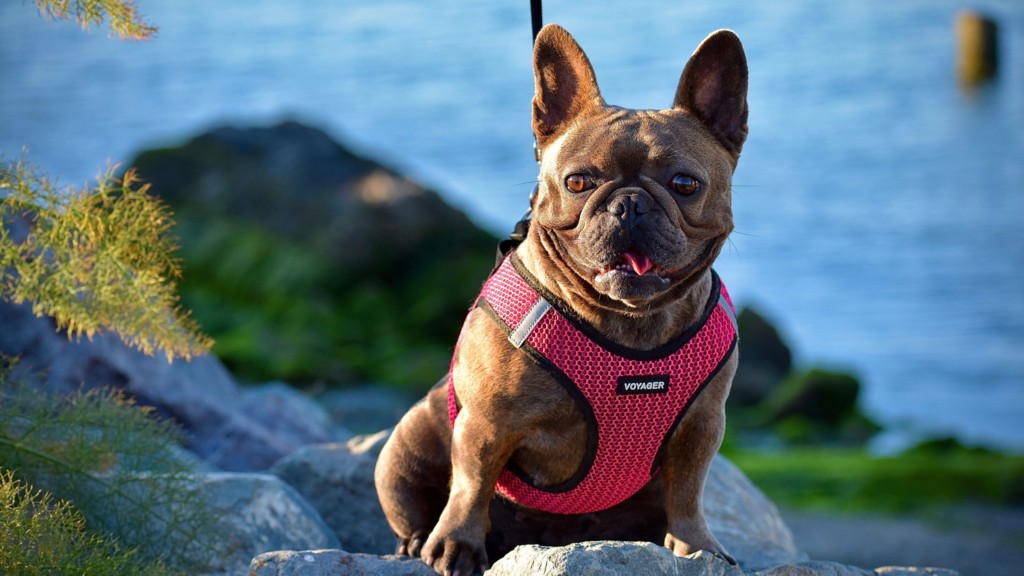 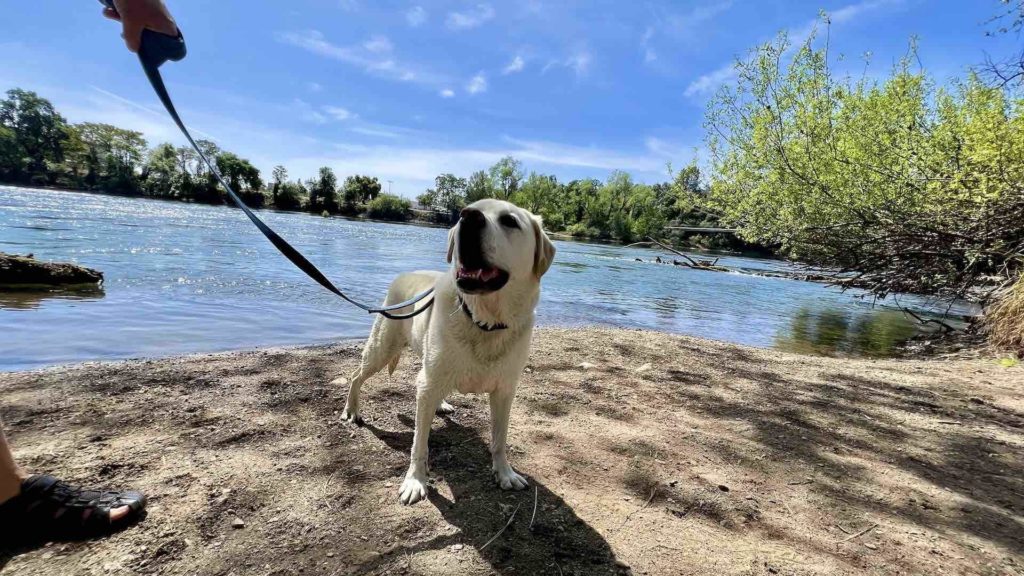 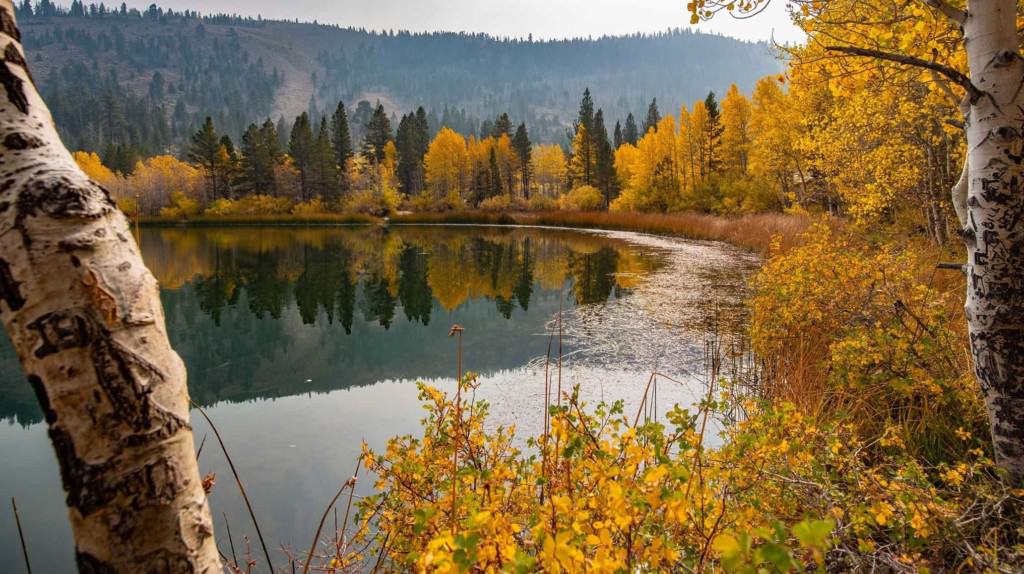 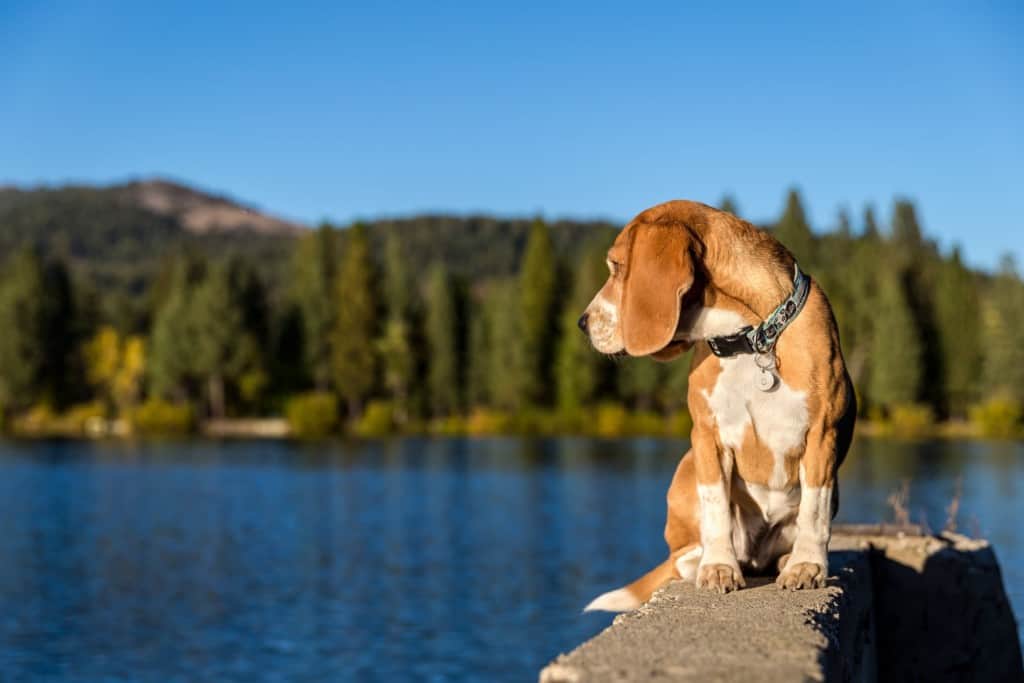 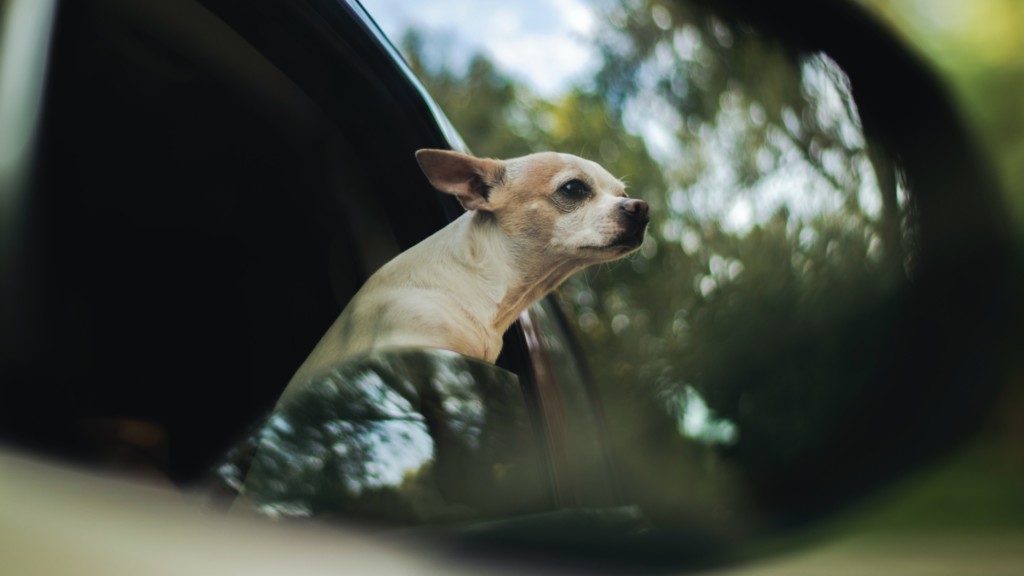 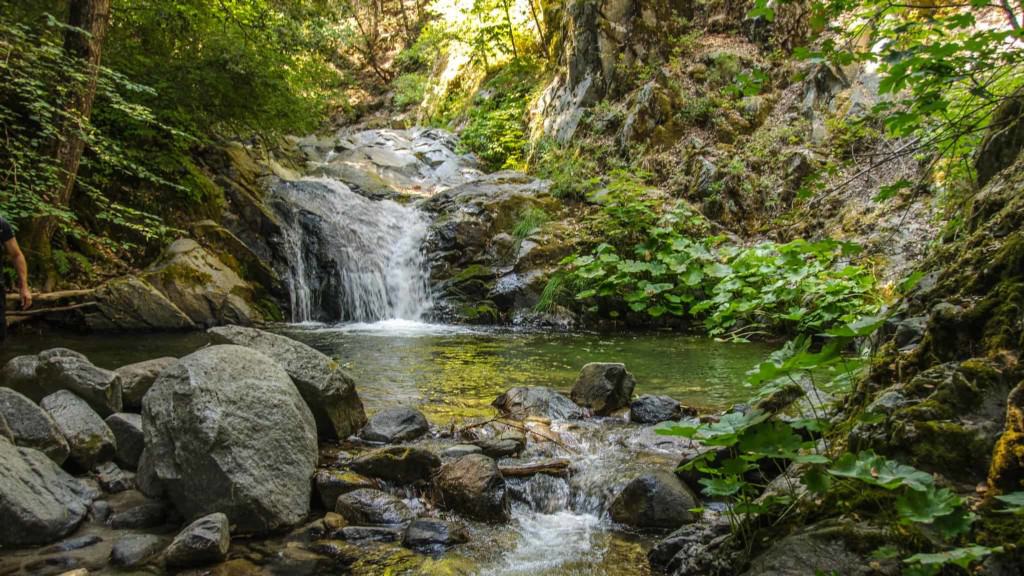 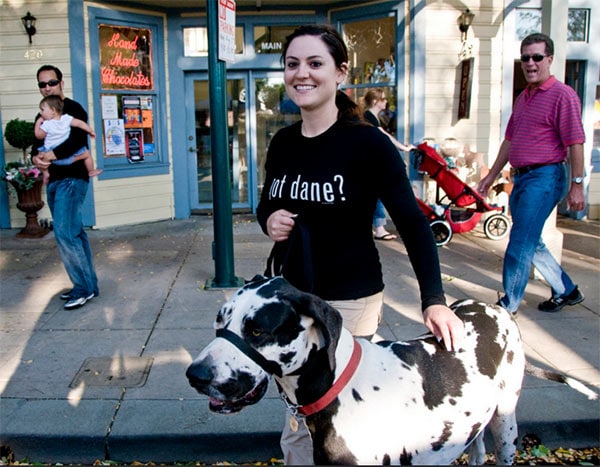 Lots to Wag About in Tri-Valley

For those who live in San Francisco, Sacramento and most points in between, the Tri-Valley region, with its… Read more. 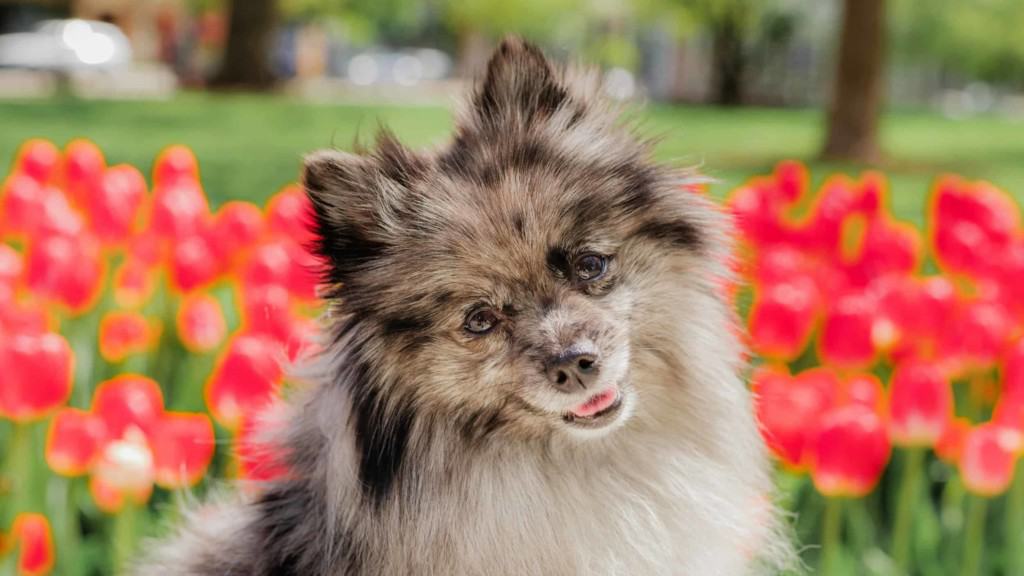 Tiptoe through the tulips in Davis

Sometimes a lovely May day beckons with a leisurely stroll, rather than a full-on hike. For DogTrekkers who… Read more. 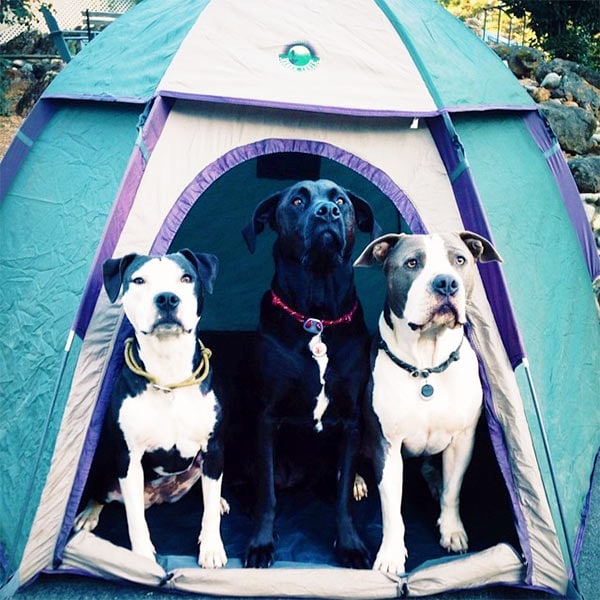 We don’t claim to be personally familiar with every campground in California, but our experiences at these dog-friendly… Read more.