Ruff-ing it in Yosemite National Park 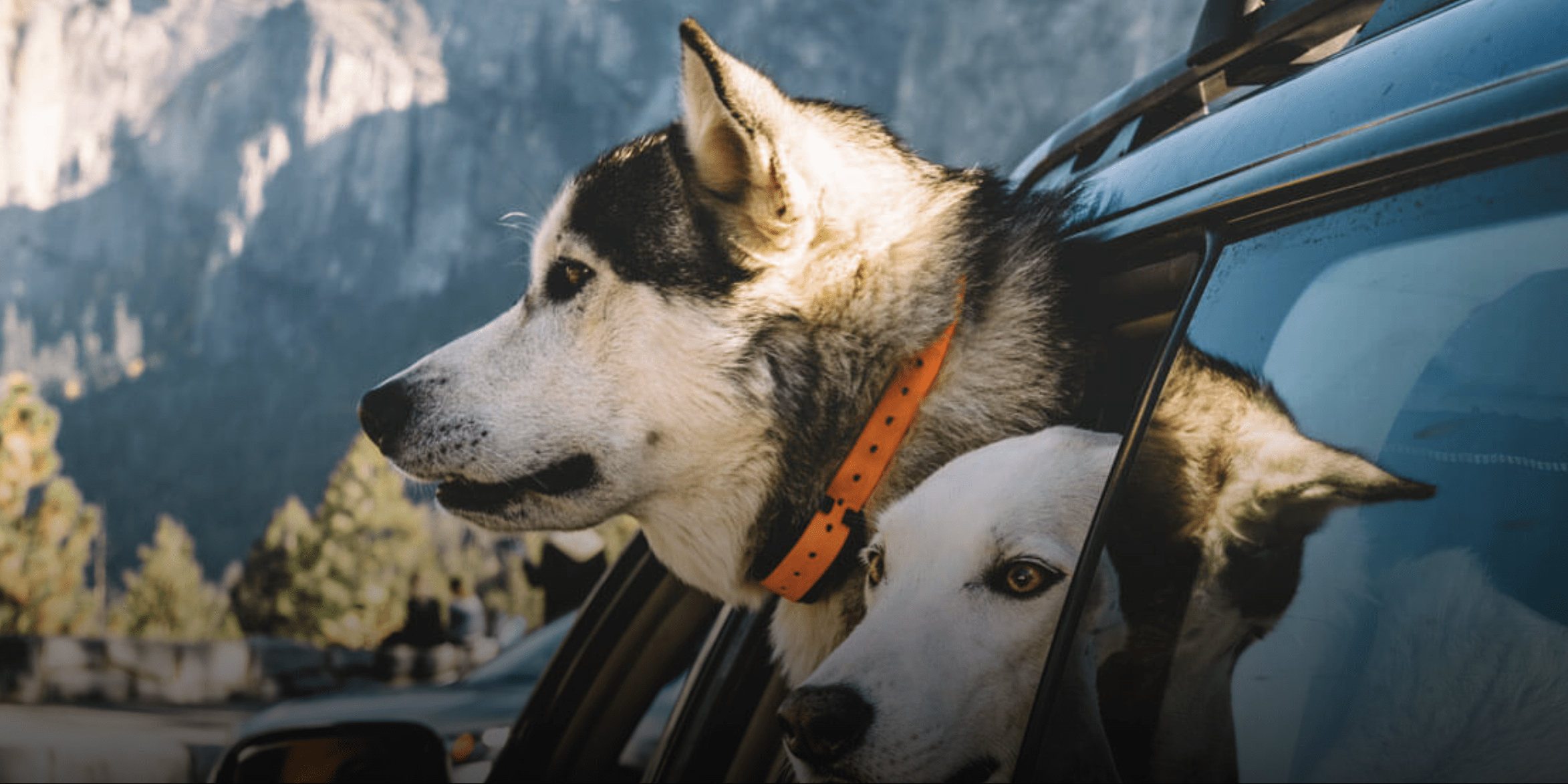 “Is Yosemite dog-friendly?” That’s one of the questions most asked by DogTrekker readers. The answer depends on how “Yosemite” is defined. We at DogTrekker define it not only as inside the park, but dog-passionate Mariposa County, affectionately known as the “Mother of Counties” because it initially encompassed one-fifth of the state of California, Including Yosemite National Park.

Inside the park, leashed dogs are allowed on most fully paved roads, sidewalks and bicycle paths, unless there is a sign that specifically forbids them. The pavement is the general rule of the paw.  Many of Yosemite Valley’s greatest hits are in full view from pet-friendly paved paths. Tunnel View, Glacier Point, Half Dome, Bridalveil Fall and Yosemite Falls all offer epic canine access from paths where leashed pets are allowed. 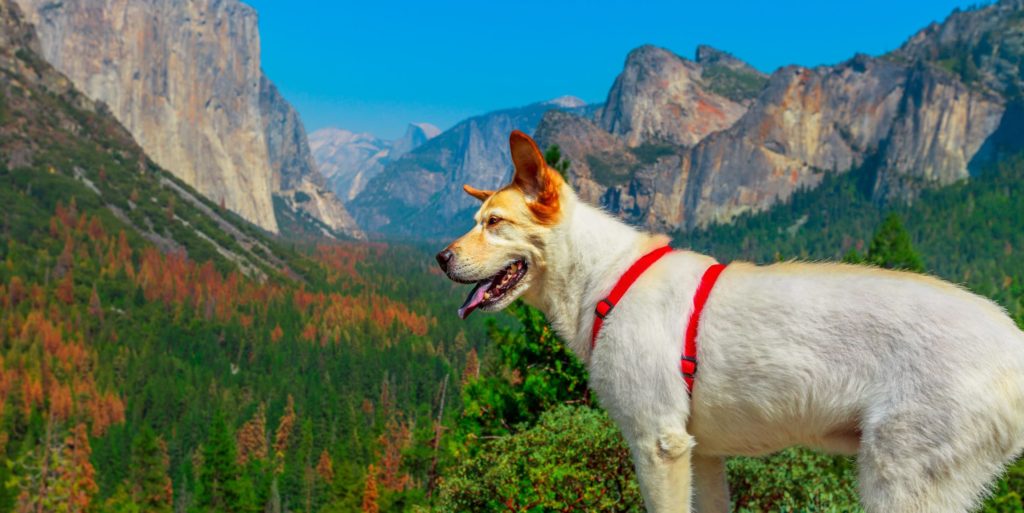 Yes, you can bring your dog to Yosemite

In the midst of the Civil War, a visionary President Lincoln signed the Yosemite Land Grant, setting aside… Read more. 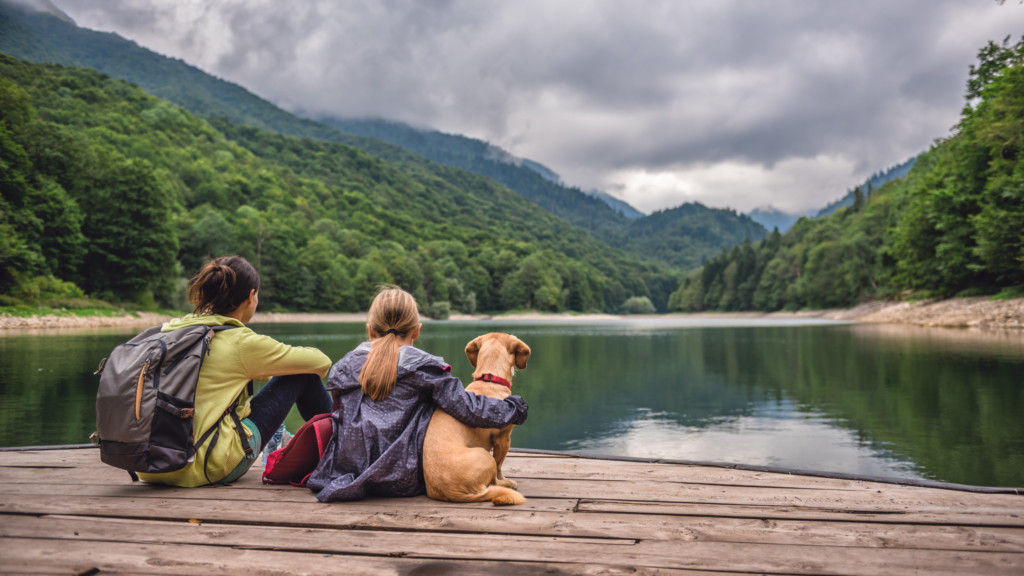