When it comes to pop tunes, the legendary Doris Day's signature song may be "Que Sera, Sera." When it comes to animal welfare, Ms. Day has never been one to leave it to chance. Any critter lucky enough to have enjoyed the hospitality of the Cypress Inn, which she's co-owned for over two decades, can attest to its world-class pet-friendliness. Through her charitable work, most recently the Doris Day Animal Foundation, she makes a life-and-death difference to thousands of dogs and cats who probably never will get to sample those sybaritic delights.

Ms. Day is  noted for the Spay Day USA project, which she launched in 1995 through the Doris Day Animal League (now part of the Humane Society of the United States) and continues to support through the DDAF. Most recently, she launched a new effort: the Duffy Day Lifesaving Program, which focuses on getting medical treatment to dogs in need, especially seniors, who probably wouldn't survive without it. Lily's Legacy Senior Dog Sanctuary of Forest Knolls received a grant from DDAF this past January to help with its elderly dogs' veterinary expenses. 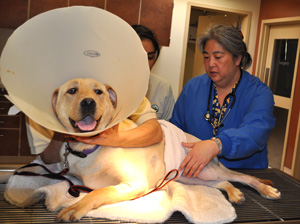 At SPCA for Monterey County, Duffy Day was a true lifesaver for poor Harley, an 8-month-old yellow Lab who turned up at the shelter, apparently hit by a car, with a broken leg requiring complicated surgery. Only after that surgery was done did it emerge that the opposite leg had a fracture so fine it hadn't shown up in X-rays, and it was back to the OR for Harley.  Through it all he was unfailingly cheerful.  Harley recently went to his new home, where everybody has good reason to appreciate the fact that Doris Day continues to take an interest in animal welfare. 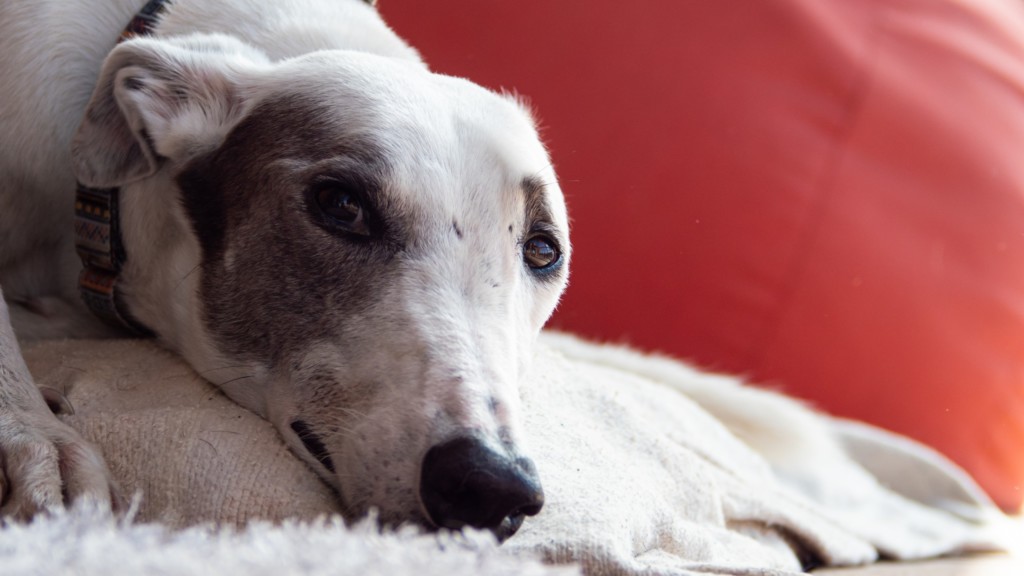 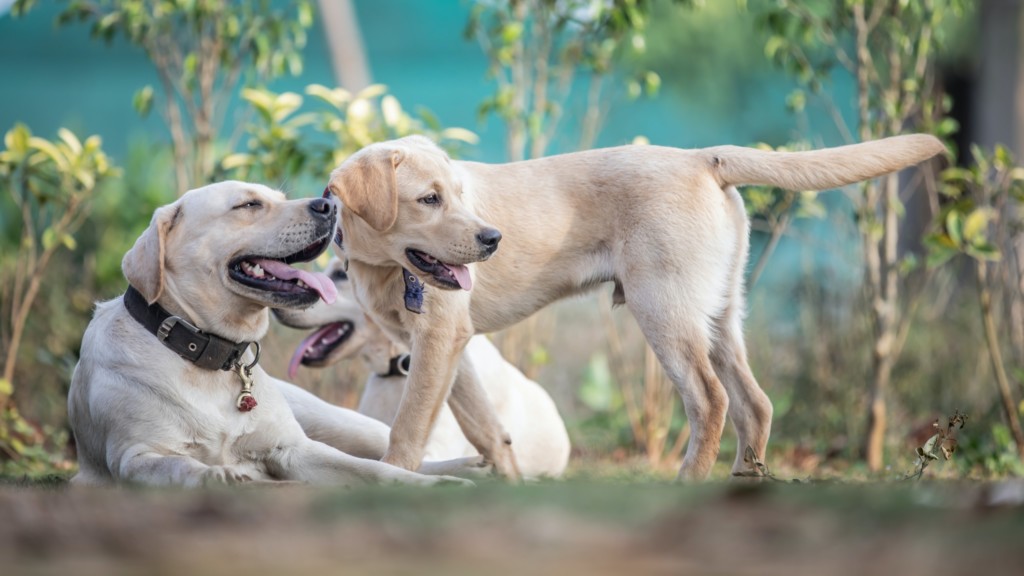 Founded by residents who wanted a no-kill alternative to the county animal control, the Mendocino Coast Humane Society… Read more. 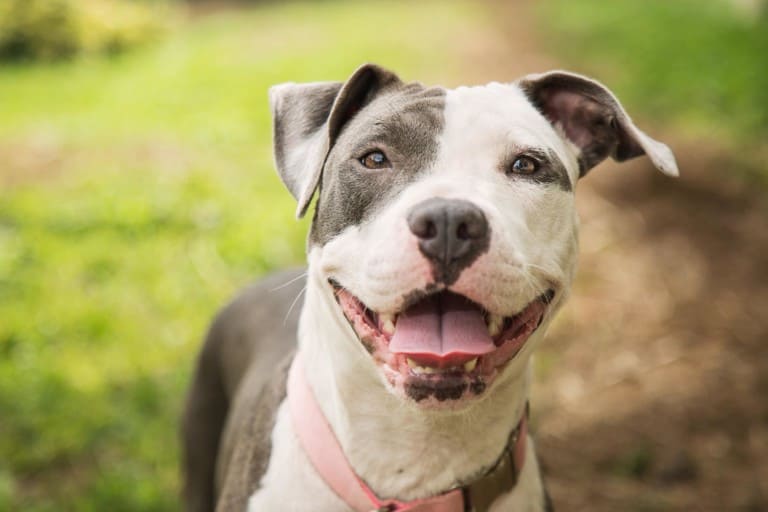 Founded in 1998 and based in Pacific Grove, Animal Friends Rescue Project helps find homes for animals who… Read more.