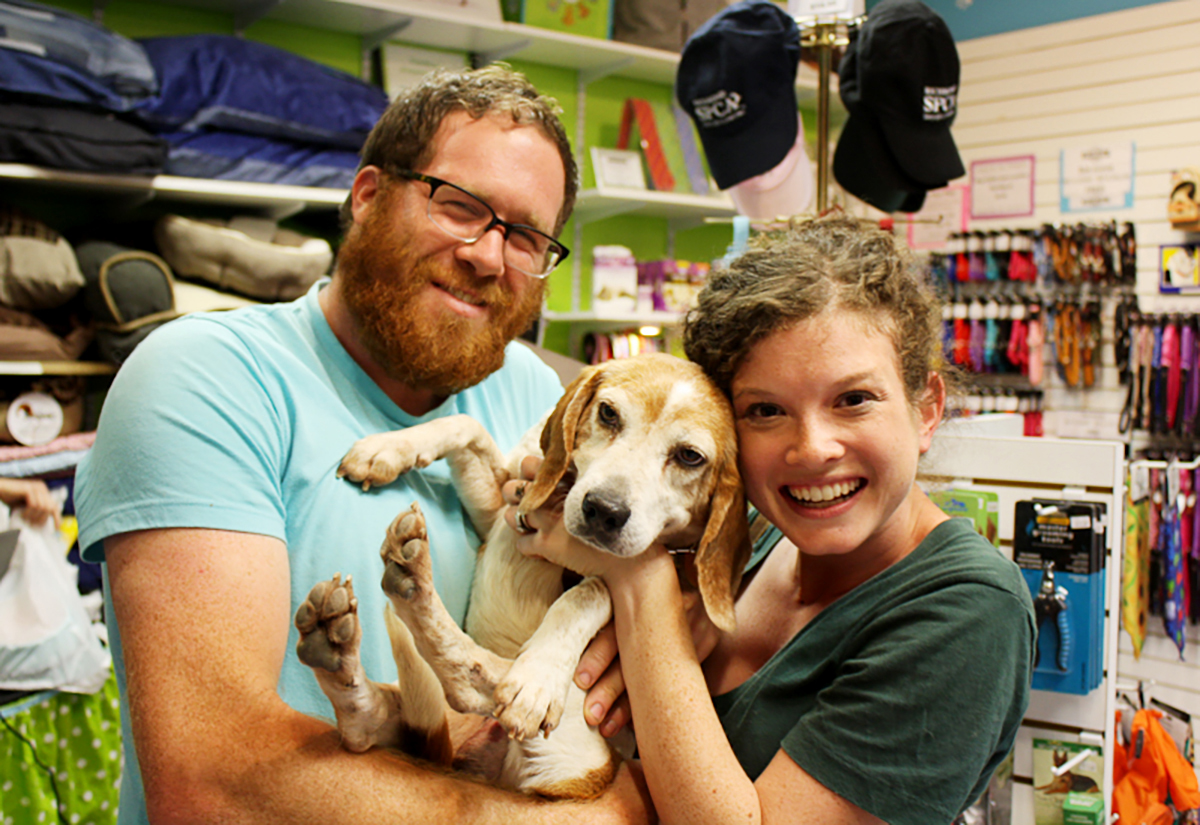 Good news for homeless pets around the Bay: It's the return of Maddie's Pet Adoption Days!

Named in honor of the little miniature schnauzer who brought joy to the Duffield family in the days when Dave Duffield was first launching PeopleSoft, Maddie's Fund is the result of his promise to help other dogs and other families have the same happiness. Since then he's devoted over $300 million to Maddie's Fund's lifesaving work, including the annual adoption event, which last year found homes for 16,665 dogs and cats — nearly double the previous year's total.

Once again this year, Maddie's wants to empty shelters in the best possible way: by getting everybody into a loving home. Participating organizations waive adoption fees, so there's no charge to the adopter; Maddie's Fund gives the organization a grant of $200-$2500 per adoption to ensure that harder-to-place dogs and cats (e.g. seniors or those with medical issues) go home too.

Shelters and rescues throughout Alameda, Contra Costa, San Francisco and San Mateo counties are participating. If you're looking for a new family member, check out their listings and get the process started early — or just pick a destination and see who's there.

"Maddie was a dear friend to Cheryl and me, and I promised her that if I ever made any money in my career, we’d give it back to companion animal causes in her honor,” says Duffield. "We’re very proud of the work Maddie’s Fund has done on behalf of Maddie, and we’re thankful to have had the opportunity to keep our promise to her.”