In the last few weeks, as fires have raged across California, and all too many of us have had to leave our homes on short notice — or been unable to get home following an evacuation order that left our critters stranded and in harm's way — we're very grateful to all the first responders and the many volunteers who went to heroic lengths to keep everyone safe. In particular, we appreciate the hard work, dedication, and planning in anticipation of the next disaster, as lessons of the past came into play.

Since we checked in with North Valley Animal Disaster Group last year, the Chico-based all-volunteer group has been hard at work preparing for the next emergency. And being poised to spring into action when they get the call. NVASG's Norm Rosene reports that in the wake of last year's fires, 154 people joined the group and have been receiving training. NVADG was on standby during the recent Kincade fire, but, says Rosene, was not required to respond.

"Fortunately this year," Rosene says, "we have had to respond locally to only one fire, and the response only lasted three days. We have restocked our gear and supplies, and are ready for next disaster."

SVADG's next training, which takes place in January, is expected to draw many participants from the area–but also, Rosene says, "many from around the state who come to training to take it home to their local animal rescue teams." The SVADG website also contains a wealth of information for Butte County residents as well as useful resources for all of us who want our dogs, and ourselves, to be safe rather than sorry when disaster strikes.

Founded at the height of San Francisco's AIDS epidemic when food-bank volunteers banded together to provide support for… Read more. 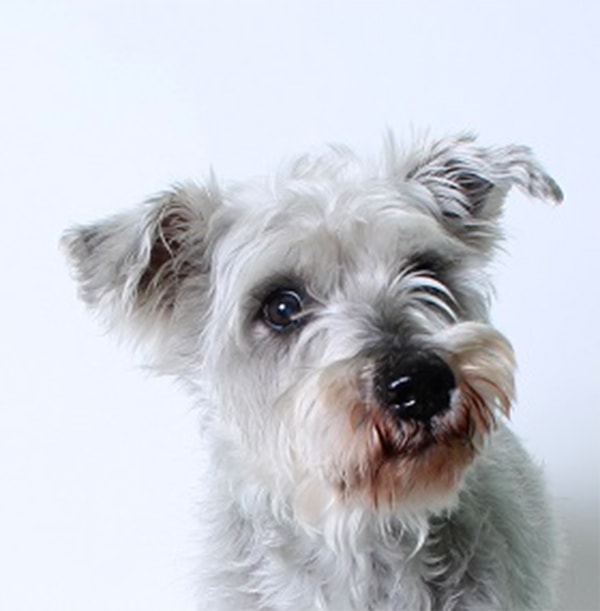 Meet Fritz. This 8-year-old schnauzer landed in animal control, and his people never came and got him. Luckily… Read more. 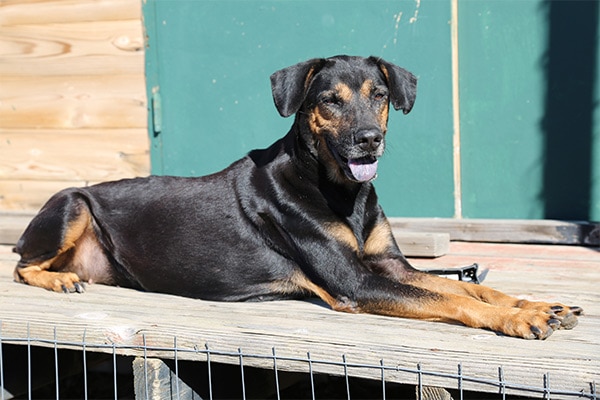 Back in 2008, Zach Skow was diagnosed with end-stage liver disease, the result of lifelong alcohol abuse. And… Read more. 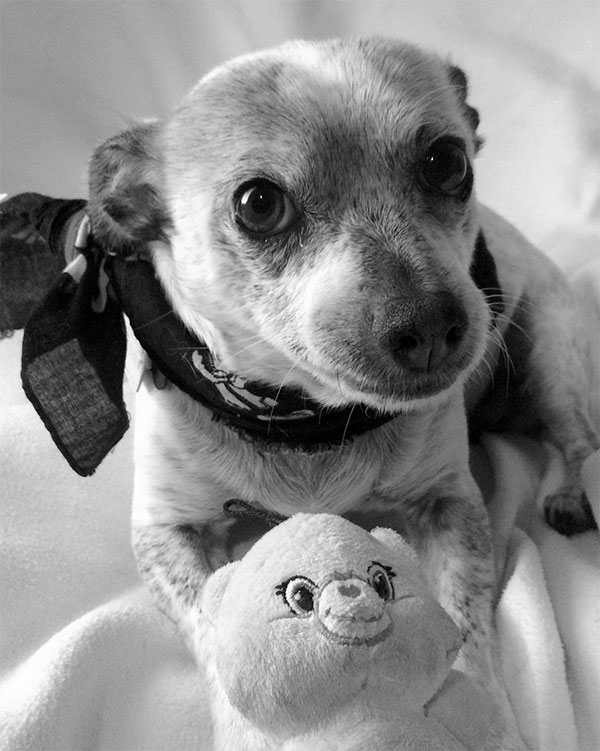 These days, senior dogs often end up homeless through no fault of their own and don't fare well when… Read more. 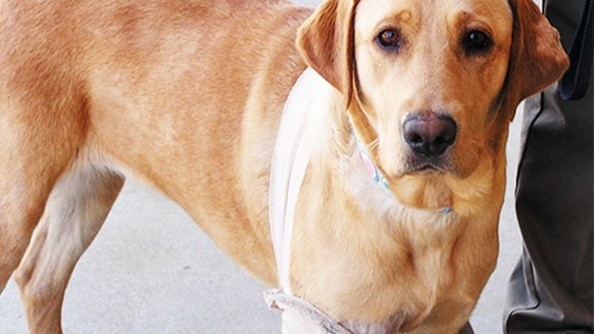 Meet Sean and Connery. Wandering homeless through the streets of Sonoma County earlier this year, these two Chihuahua-mix… Read more. 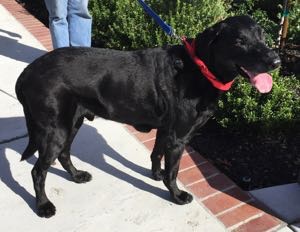 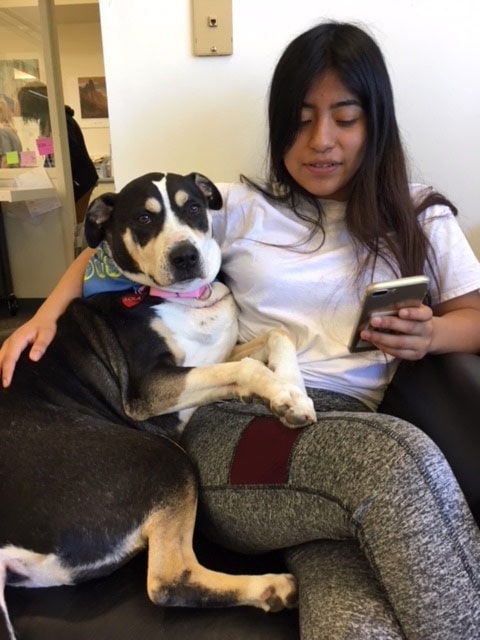 Lily’s Legacy Senior Dog Sanctuary reports that, thanks to the kind generosity of lots of volunteers and supporters,… Read more. 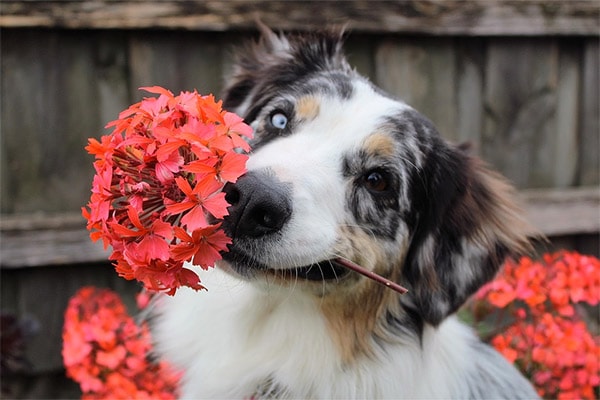 Support Your Favorite Rescue Before 12/31/17

There are just a few days left to make your tax-deductible donation to your favorite rescue, adoption agency… Read more.