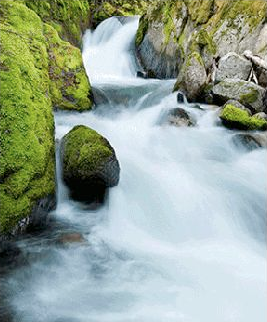 Northern California DogTrekkers are probably more familiar with the geographic features of the Sierra Nevada mountain range than with the Shasta Cascades that define the landscape around Redding.  There’s no better time to experience the difference than in spring, when the rugged foothills glow velvet green, the icy cone of Mount Shasta looms tall and waterfalls tumble into the streams feeding sapphire-blue Whiskeytown Lake.

Four major waterfalls in Whiskeytown National Recreation Area are accessible via paths that the whole family, including your four-legged companion of course, can enjoy. Take the “waterfall challenge” to experience them all, or, if time is short, try the hike to Boulder Creek Falls, tucked into a dark, fern-filled box canyon. There are two ways in: one a moderately strenuous, 5.5-mile round trip; the other an easy, two-mile round trip with an elevation gain of just 100 feet. This waterfall, at 138 feet high, was long regarded as the highest in the park. That changed when 220-foot Whiskeytown Falls was re-discovered a decade ago, but the new find hardly detracts from its beauty. MORE…

Brandy Creek Falls is another good bet for DogTrekkers. Five pretty cascades tumble down a 30-foot drop along Brandy Creek, and again, there’s more than one route to the goal. A three-mile round-trip path will get you huffing with 500 feet of vertical gain, while a longer, 7.4-mile route climbs 1,240 feet. The longer trek requires four to five hours of your day and treats you and Fido to the sight of a lower fall along the creek.

Whiskeytown NRA is one of few areas managed by the National Park Service that allow pets on dirt trails, so please pick up after your pooch and keep her on her best behavior to help preserve the privilege! 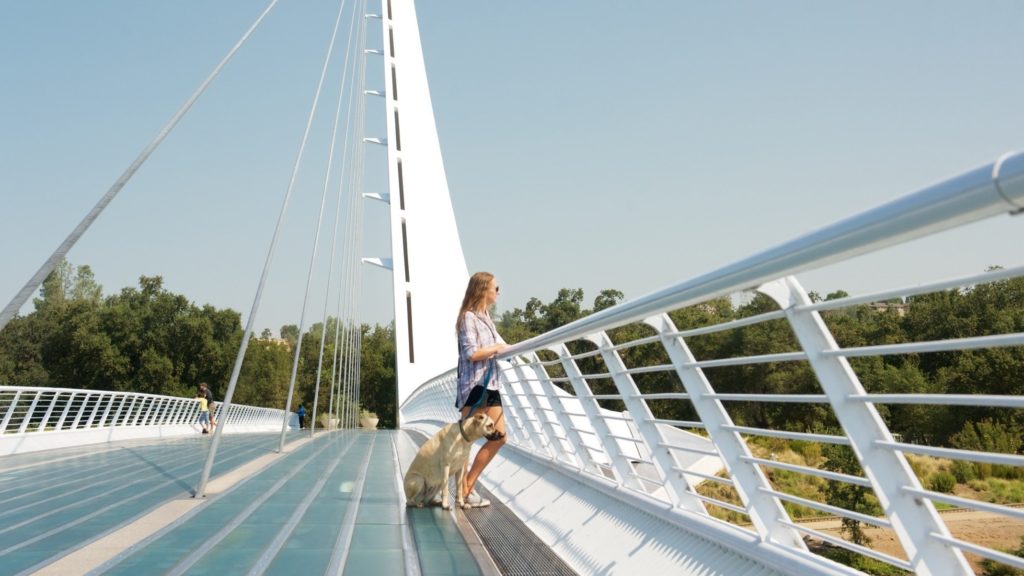 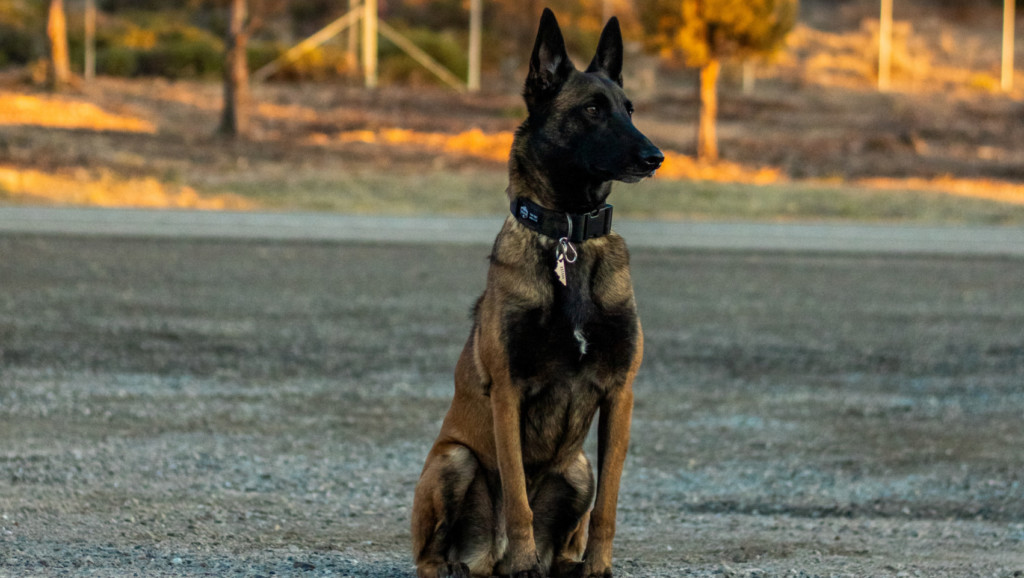