Get Thee to Yosemite

Normally, waterfall season at Yosemite National Park doesn’t peak until May. But this year’s light snow pack and unusually warm weather have teased Mother Nature into an earlier schedule. This season’s gushers won’t compare in volume with last year’s, but sights in the gorgeous valley are nevertheless guaranteed to put a smile on your face, a crick in your neck and a wag in Rover’s tail. And now, before the summer hoards arrive, is a great time to go.

The park service is crystal-clear on rules restricting dogs to campgrounds and paved roads or trails. But don’t let those limitations keep you kenneled. If you’re only visiting for a day or two, you and your furry buddy are sure to have a rewarding time.

Paved trails you can walk together include the half-mile, wheelchair-accessible path to Lower Yosemite Fall, part of a 2,425-foot cataract that ranks as the highest measured waterfall in North America. Bridal Veil Falls (620 feet) and Ribbon Falls (1,612 feet) are just two of the other cataracts to be seen within the valley’s 3,000-foot-high granite walls.

Unless you’re camping, you’ll have to keep Fido outside park boundaries at night (or, between Memorial Day and Labor Day, in the park's kennel near the stables). But you won’t have to travel far, as dog-friendly lodging is abundant in gateway communities just a short drive from park boundaries.

Our favorites include the Groveland Hotel, offering old-fashioned, dog-friendly hospitality near the Big Oak Flat entrance; and Tenaya Lodge at Yosemite, an upscale, resort-style property in Fish Camp near the Wawona gate.

And there’s good news for those of you coming from the Bay Area. Highway 120 to the Groveland/Big Oak Flat entrance re-opened last weekend after a seven-week closure due to a massive rock slide. The work, which included rebuilding a major bridge, was expected to take at least until Easter. 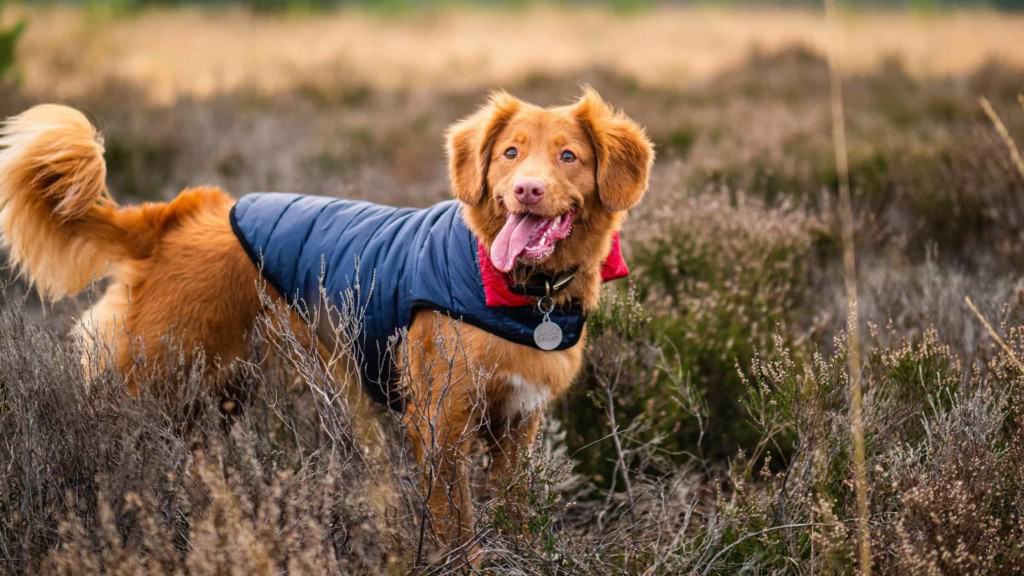 Northern California leads the nation in the number of hotels—a dozen to date—certified by the U.S. Green Building… Read more.

If you leave on a trip and forget your toothbrush or Rover's leash, you can always buy another… Read more.