The DogTrekker staff is made up, quite naturally, of folks who love dogs. We count on our furry friends to sniff out and put paws to the test on all the places we tell you about in our newsletter and on our soon-to-be-launched website. Happy holidays from:

DogTrekker founders Roxanne and Dave have spent decades dogtrekking, most recently with their "research" Labs Coco and Kayla. They along with Lola, Tiffy, Little Dog, Taffy, Kiko, Albie and Thumper have provided a lifetime of love and joy and are the true inspiration behind DogTrekker.

Janet, our newsletter wordsmith, lives with a bird-finding, water-loving Brittany named Bodacious whose activity level can be described as 15 on a scale of 1 to 10.

Mary, our writer/researcher, hangs out with Callie, a 13-year-old deaf dalmatian adopted in puppy-hood who believes people were put on the planet to pet her and give her treats; and Cash, a two-year-old border collie/Lab mix who brings a dedicated work ethic to ball chasing.

Roger, our marketing strategist and chief kennel helper, is herded around at home by Rowdy, an Australian shepherd mix who is writer Mary's onetime foster-dog; and Heidi, a shepherd/Rottweiler mix, both rescue dogs.

Greg, our project manager, has a 12-year-old daughter who cherishes an eight-pound rat terrier named Buddy, best known for his miraculous recovery from a near-death experience with a car.

Marla, our newsletter and site design expert, is dwarfed in real life by Otis, a Great Dane/golden retriever mix.

Kim, our wicked coder, describes Beemer, her 12-year-old chow/golden mix (otherwise known as "The B") as "a breathing floor rug."

Michelle, our illustrator, finds her leisure time is filled by Riley, a wild and wooly goldendoodle puppy; and Chloe, an American Eskimo/chow/hound mix with a magnetic attraction to water.

Leonard, our videographer, belongs to Dalmatians Classy (formal name Aberdeen Classical Dallie Llama) and Coda, who sit faithfully at his feet in his studio as he ponders the the video applications for DogTrekker.

Suzanne, our graphic designer, shares her life with a Weimaraner named Indee, a Rottweiler named Oso and a pit mix who answers to Roxy. 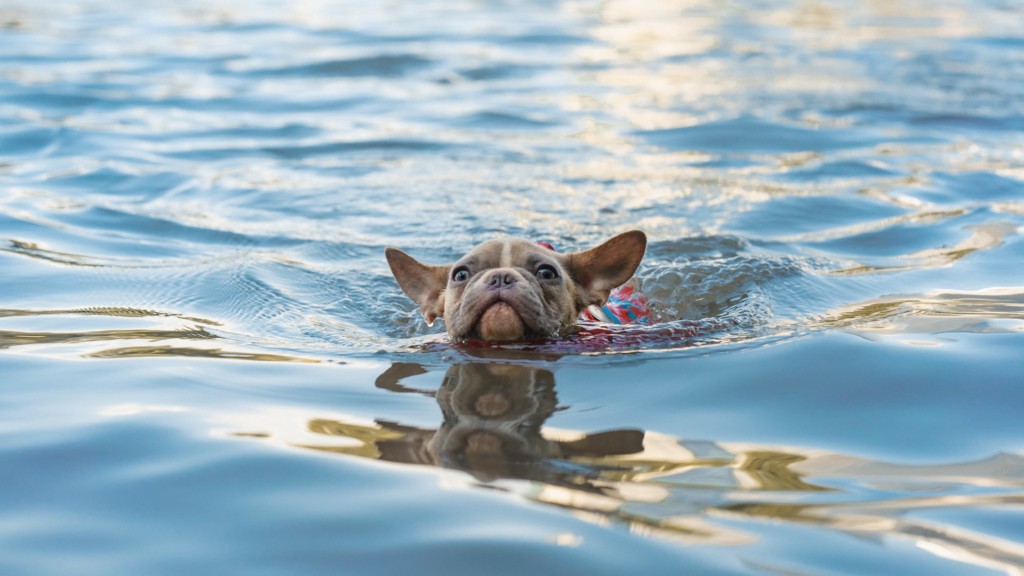 It can be tricky to find a beach at Lake Tahoe where you can bring Fido, but with… Read more.

Do you tell your dog to “come,” or do you use the command “here?” Does Rowdy understand the… Read more.