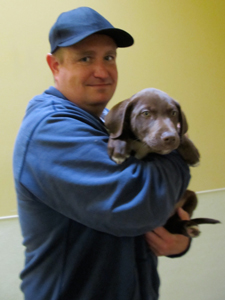 With 65 participating groups in 80 locations (OK, some of them are cats…), there's a lot of territory to cover in Maddie's Adoptathon. Note that if you're looking for a German Shorthaired Pointer, a German Shepherd or a Yorkie, those rescues are participating—all groups' normal adoption requirements apply, so get your paperwork in order before you go.

If you want to check out several groups at once, visit one of these locations. Pet Food Express is hosting groups in several locations (and Community Outreach Director Mike Murray says other groups who'd like a spot should email him ASAP). 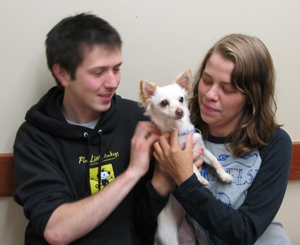 And in Contra Costa, head over to ARF. They're participating both days, hoping to have even more fun and make even more matches than they did last year.

What's up with this closely guarded secret of Lafayette locals--aside from its iconic tower? First, the bad news:… Read more.