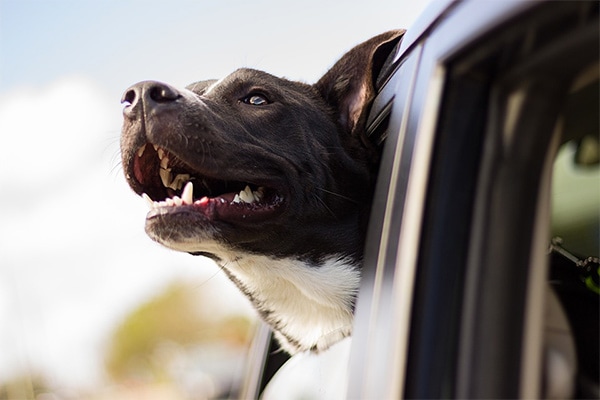 Fall is an optimal time for a scenic-drive vacation, and it would be hard to find more options for leisurely, snout-out-the-window road trips than in the Shasta Cascade region, which boasts a dozen nationally designated scenic byways, each with its own intrinsic qualities.

They range from the 3-mile Shasta Dam/Shasta Lake Scenic Byway leading to a view of the “three Shastas” (Shasta Dam, Shasta Lake and Mount Shasta) outside Redding; to the 500-mile Volcanic Legacy Scenic Byway All American Road (one of only 31 All American Roads in the country) winding through the Cascade Range between Lake Almanor in Plumas County and Crater Lake National Park in southern Oregon, passing many scenic wonders along the way.

Other byways are themed to various aspects of Shasta Cascade’s geology and human history. The Feather River Scenic Byway, for example, traces the route of an early railroad through a rugged river canyon, while the Bigfoot Scenic Byway follows two untamed rivers through the heart of equally wild country where folklore has it that a half-human creature known as Sasquatch, or Bigfoot, roams.

Still other byways are themed to emigrant trails, Indian lore, even the State of Jefferson movement. A big bonus for DogTrekkers: pet-friendly communities and huge expanses of public lands laced with hiking trails can be found all along the way no matter which route you choose.

The Shasta Cascade Wonderland Association has details in a free visitors’ guide that can be downloaded online or picked up in person at California Welcome Centers, hotels and many retail outlets. Check regional listings on DogTrekker.com for insight on places to eat, sleep and play along the way.

Camp Layman, a Doggie Delight in the High Sierra

Camp Layman is Gracie's Favorite Place On Earth Gracie and her family have been coming to this cozy… Read more.

Get Off the Beaten Track

Photo courtesy Chalet View Lodge Sure, Tahoe is great in winter—but so are the Lost Sierra and Mammoth… Read more.

A recap of 2012 wouldn't be complete without a four-paw salute to the supporting sponsors of DogTrekker.com. All of… Read more.