Just as we humans enjoy getting new gadgets and gizmos for Christmas, so do we enjoy buying cool new accessories for our pets.

Given the zooming popularity of GoPro action cams, it was only a matter of time before someone—Kurgo, in this case—came up with a camera mount dog harness that makes it easy to view the world from your best friend’s point of view.

But what if your pet, say, disappears into the woods during an off-leash hike? Investing in a GPS tracking device isn’t a bad idea if your furry friend is prone to exploring. The gold-standard system is the Garmin Astro 320, but at around $600, you and your dog had better be serious hikers or hunters to invest. Consumer Reports last year tested three more reasonably priced pet GPS devices, all in the $100-$200 range. The Garmin GTU 10 and TaggPetTracker communicate via cell service and a smartphone app; both require subscriptions. The PetTronixRoamEO, on the other hand, comes with its own handset and operates anywhere a GPS signal can be obtained. Many other models also are on the market.

Worried that your dog is getting, well, fat? The Springer, a low-tech but ingenious dog-exercise device that attaches to a bicycle, is our favorite tool for putting miles under Fido’s paws and keeping fat off his ribs. But for those who like to quantify their dog’s exercise habits as well as their own, it’s wearable technology to the rescue. Whistle and Fitbark (essentially a Fitbit for dogs), both available for pre-sale, are collar-fitted activity monitors that function like four-paw pedometers to track and graph how your dog is exercising. They’re motivating for dog people, too!

And then there are digital pet ID tags from PetHub, which come in many designs, all featuring a scannable QR code linking to your pet’s online profile. When a lost dog is found and the code scanned, the owner gets an instant smartphone alert. Now isn’t that smart! 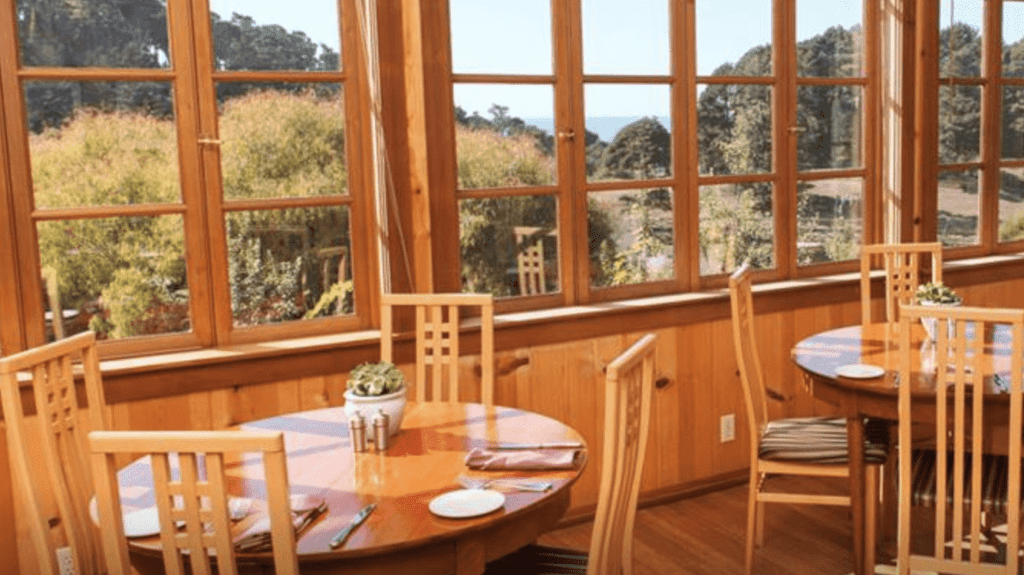 If a trip along the coast is in your plans, consider timing your excursion to take in seasonal… Read more.

The Grape Side of Mendocino

If seclusion is your thing, you’ll find plenty of it in big, diverse Mendocino County. DogTrekkers who love… Read more.