On June 30, 1864, amid the Civil War, President Abraham Lincoln signed the Yosemite Grant Act to protect Yosemite Valley and Mariposa Grove. This is an important legacy for our nation as it was the first act providing federal protection of our wild lands.

In 1890, the land surrounding these two tracts was designated Yosemite National Park. Early conservationist John Muir’s persuasive words to President Roosevelt led to combining Yosemite Valley and Mariposa Grove with Yosemite National Park in 1906. Learn more about the Yosemite Grant Act and check out the complete list of events celebrating this inspiration of the National Parks movement. 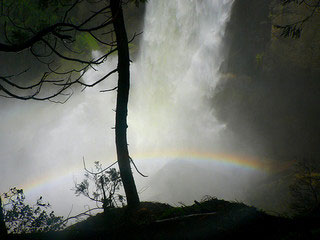 California’s best-known cataract is 2,425-foot Yosemite Falls, a voice-drowning, three-stage gusher that roars like a highway during snow-melt… Read more. 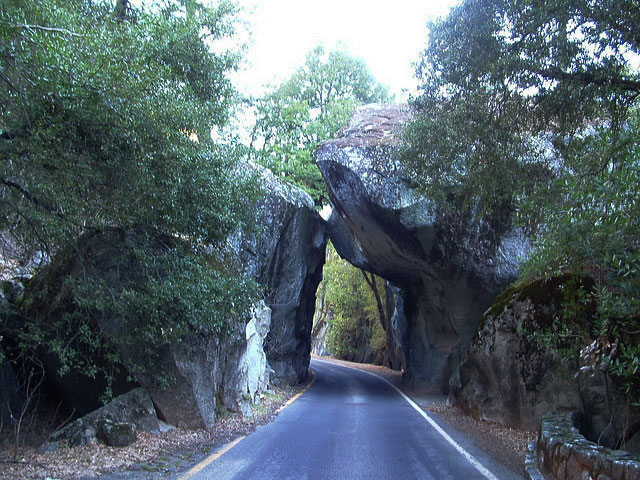 On the Road to Yosemite

Why hurry to Yosemite National Park when the journey can be as rewarding as the destination? The Yosemite… Read more.