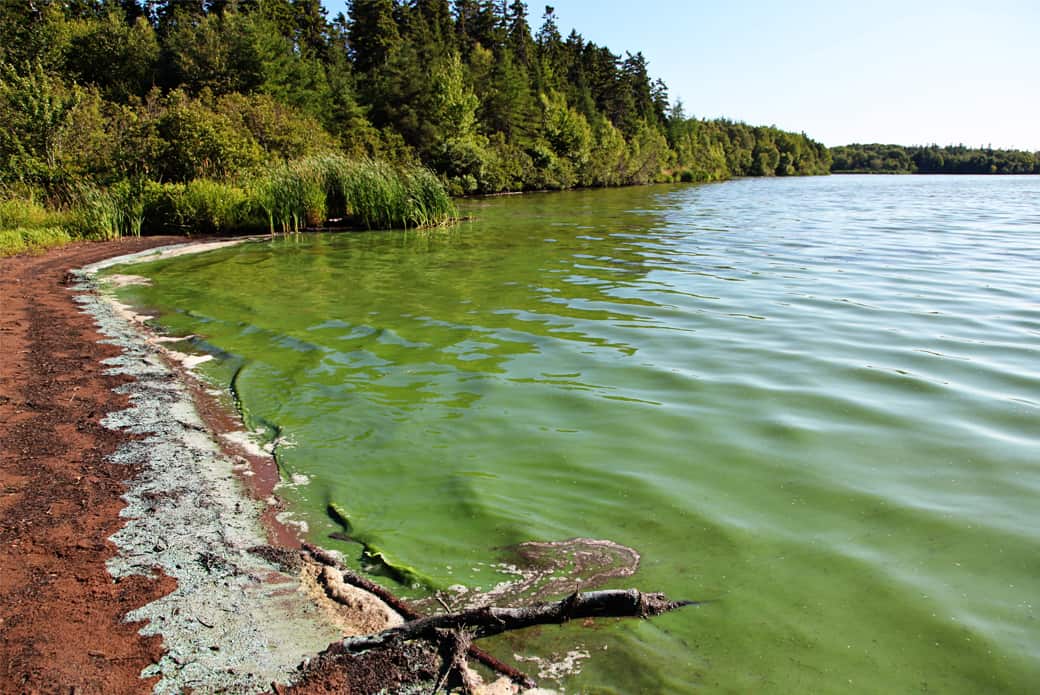 It’s late summer, it’s hot, and you and your dog just want to cool off with a refreshing swim in the lake. But beware of what may be lurking in the water. Blue-green algae (Cyanobacteria) are a serious threat in freshwater ponds, lakes and streams, particularly in August/September.

There are many species of algae and only a few are toxic; however, the toxins in blue-green algae are some of the most potent poisons known on earth! There are a variety of toxins produced, including neurotoxins and hepatotoxins (toxic to the liver).

Dogs are particularly susceptible to ingesting these poisons because they may gulp down contaminated water during swimming and lick their fur after they get out of the water. Depending on the species of algae and the specific toxin ingested, symptoms can develop in a few minutes to a few days.

Some of the neurotoxins are particularly rapidly acting and the affected dog may not even survive long enough to get to a veterinarian. Hepatotoxins may produce signs of liver failure within 24 hours, but some dogs have been known to die within 12 hours from acute liver cell destruction. Symptoms of a poisoning may include gastrointestinal distress, tremors, seizures, stumbling, weakness, difficulty breathing, shock, coma, and death.

How do you know if the water is contaminated with these toxic organisms? It may seem very obvious, with the surface of the water being covered in a putrid-smelling green slime, but to definitively identify blue-green algae from the non-toxic algae you would need an expert. Also, blue-green algae are not always blue-green. They can be various shades of reddish purple, rust colored or brown. Given the serious and potentially fatal consequences of ingestion of these toxins, when in doubt, it’s best to keep Walter out of the water. 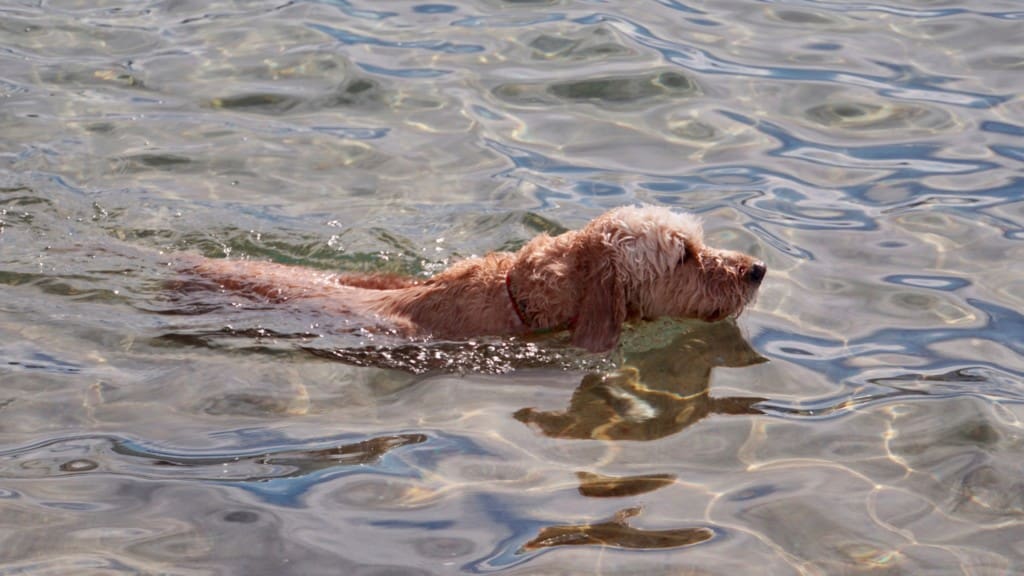 Rattlesnake Bites and Your Dog

With the holidays swiftly approaching, thoughts of new dog toys fill two- and four-leggers' minds. Now is a… Read more. 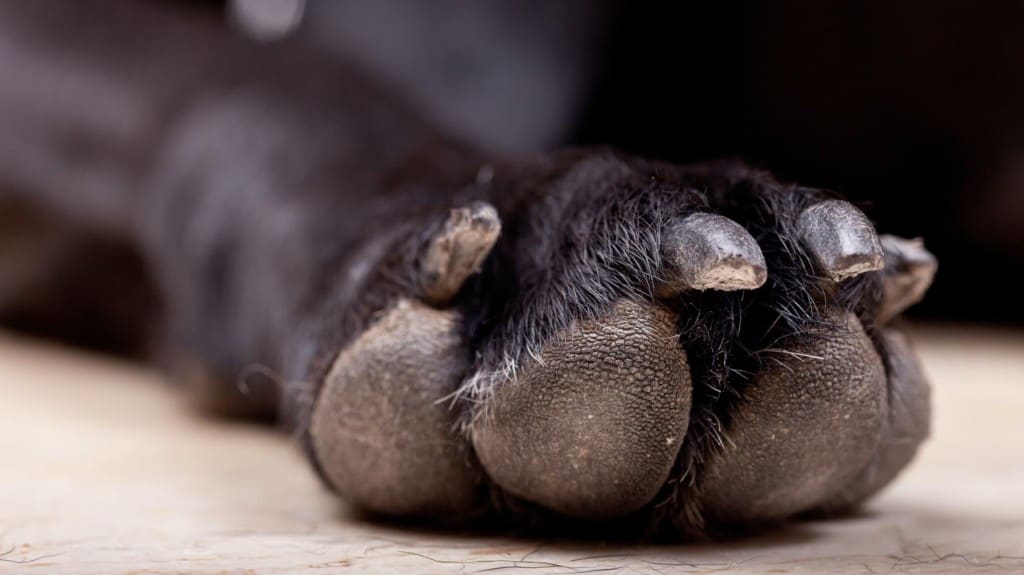 Torn nails and your dog