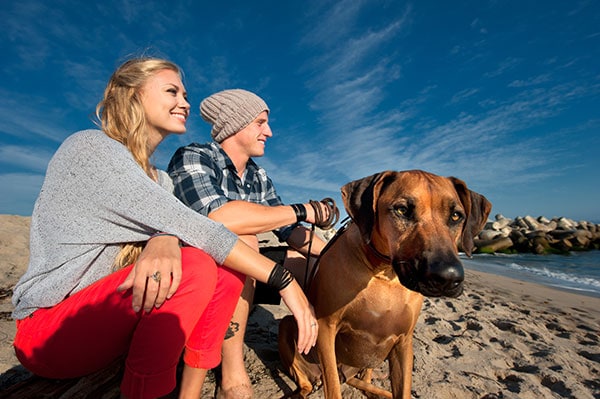 Follow the Pacific Coast Highway (Highway 1) along the Santa Cruz County coastline, and you’ll be tempted by 29 miles of beaches (15 of them dog-friendly) along the way. Only one, Mitchell’s Cove, is legally leash-free, and then only before 10 a.m. and after 4 p.m. But no worries: there are plenty of other strands to explore provided you keep a tether stretched between you.

First, perhaps, you’ll want to reserve a place to rest heads and paws after a busy day in the outdoors. There’s no shortage of dog-friendly choices, from downtown’s Bay Front Inn and Boca del Cielo Inn (which bills itself as a Victorian B&B with the heart and soul of Mexico) to Hotel Solares near the Beach Boardwalk, Edgewater Beach Inn & Suites on a hillside overlooking Monterey Bay, the luxury Chaminade Resort & Spa and dozens of other properties that roll out the water bowls and treats for four-legged guests.

Once you know where you’re headed at the end of the day, it’s time to hit the sand. Right in town, Seabright State Beach is a sandy strand centrally situated between the famous Beach Boardwalk amusement park and Santa Cruz Harbor. Leashed dogs are allowed on the north side of the yacht harbor, as well as on nearby Manresa State Beach, which has a walk-in, bluff-top campground for those who like to stargaze. Dogs on tethers also are allowed on New Brighton State Beach, Twin Lakes State Beach, Palm State Beach, Davenport Beach and Rio Del Mar State Beach. Lighthouse Field State Beach (often called Its Beach) is a jewel of a place surrounded by bluffs—and, on warm days, populated by people in the buff. Locals often let their dogs run free here, but it’s not officially allowed, and visitors are wise not to tempt fate (and a very costly citation).

While in the vicinity, don’t miss a must-do opportunity to stroll with your pup along West Cliff Drive, whose 2.5-mile coastal walking path serves as a perfect perch from which to watch wildlife, surfers and scenery. 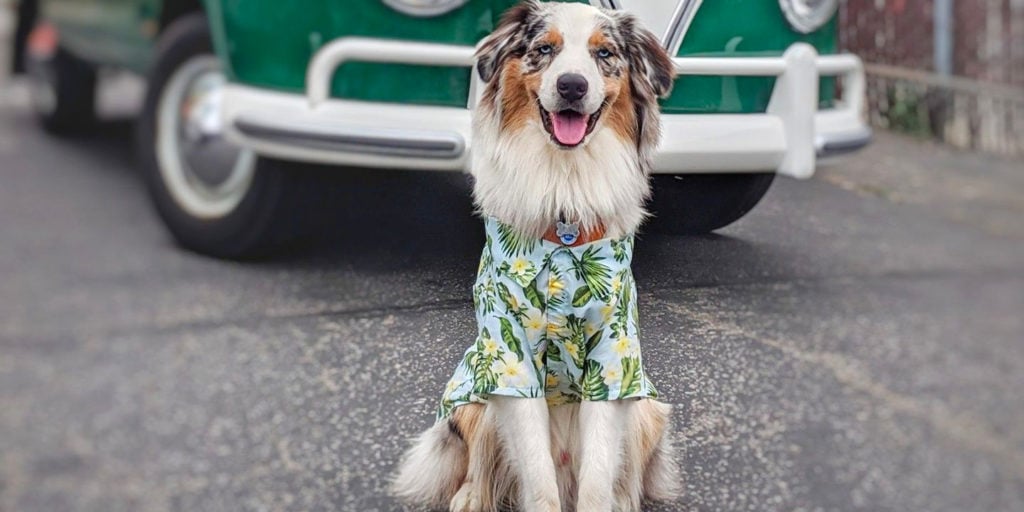 Chasing waves with your pup

For water-loving canines, nothing beats fetching a bright yellow tennis ball from the surf and romping full speed… Read more.