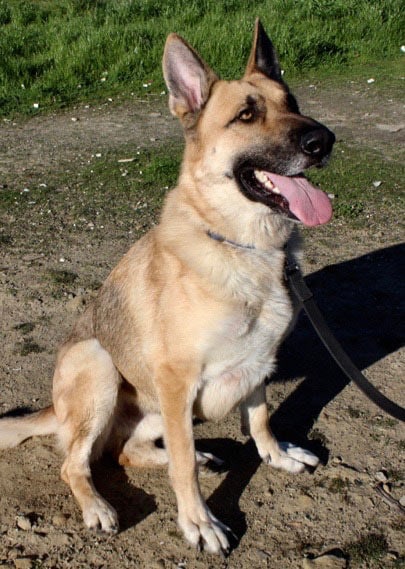 Meet the lovely Rex, the perfect companion for your DogTreks and family outings. He's a big, happy guy, who gets along great with people, dogs…and cats too! He's your guy for fetch, hikes, beach trips, and beyond. When it's time to chill at home, his house manners are excellent, and he sleeps all night in his crate.

This three-year-old German shepherd dog is currently enjoying the hospitality of a foster home in Lake County, thanks to Bay Area German Shepherd Rescue, but he's looking for his own family. Get in touch!

Since its founding in 2013, BAGSR has become a major safety net for German shepherds who find themselves homeless, working with area shelters to take in dogs and get them into foster care till their new families come along. But, explains BAGSR founder and volunteer Rob Holloway, good foster homes are often maxed out, and besides, all that upheaval of losing one's home, landing in a strange shelter, landing in a foster home, and eventually finding a new family is hard on dogs and people.

So, for the last two years, BAGSR's been trying something different, with great success. When they get a call from someone needing to rehome their dog — currently 50 calls each month, just for German shepherds in Northern California — BAGSR reps ask if the owner can keep the dog for a few weeks. The answer's almost always yes, and it makes for a much smoother transition.

"Most of these calls come from good people who just want to help their dogs," says Holloway. "They don't want to give up their dog." Most often the issue is economic, like a move to a no-dog place; sometimes it's health-related, and sometimes people get a cute furry puppy, only to be unprepared for a big, smart, energetic dog. BAGSR accepts these dogs into the program, promoting the dogs on its adoption site and facilitating meetings with would-be adopters. It's great for the dogs, who don't get shunted from place to place; it's great for the adopters, because they can see the dogs in their own natural surroundings and get their life story from the people who know them. It's also great for the people who love the dogs to know they're going somewhere good.

The results have been very positive, says Holloway: "We're adopting dogs faster, we're placing more dogs, and we see fewer dogs coming back from adoptions that don't work out. We’ve had back-to-back record months for adoptions for the past 16 months, and it’s rehoming that is the reason."

Founded in 1907, the Marin Humane Society looks out for the animals of Marin County—wild and domestic—with dozens of innovative,… Read more.

Marin Humane Society's animal welfare programs have been serving the county's critters and their people since 1907. For… Read more.

Since 1982, when concerned locals banded together to address the fact that Sonoma had no animal shelter, Pets… Read more. 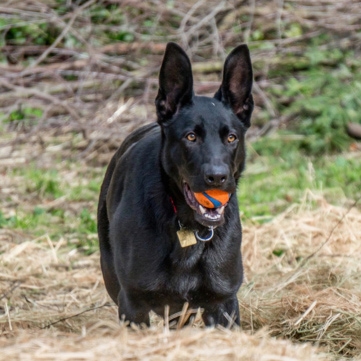 Every day a family in the Bay Area contacts Bay Area German Shepherd Rescue to get help rehoming… Read more. 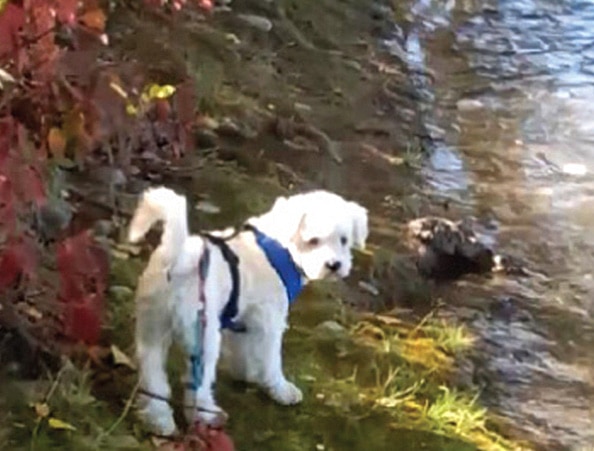 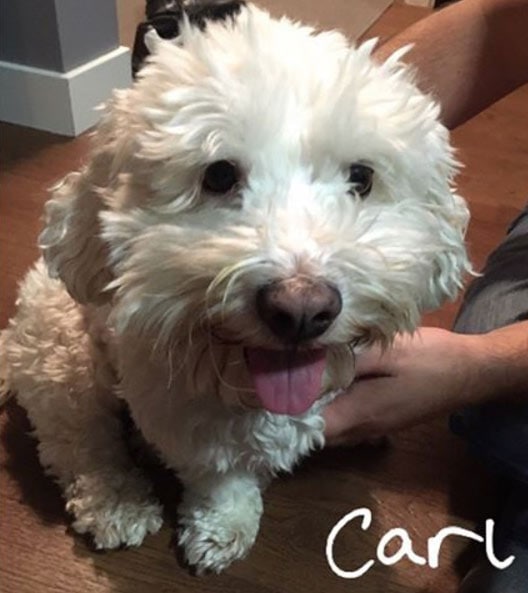 Landing in a shelter is rarely a good thing if you're a dog. If you're in an overcrowded… Read more.