Westie Rescue and Placement of NorCal 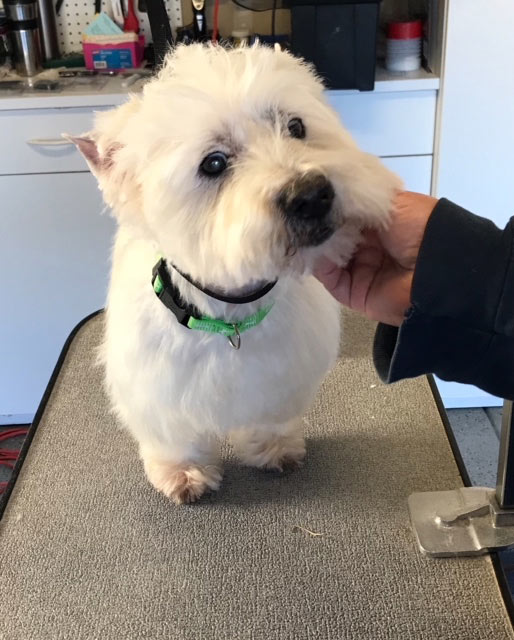 Meet Angus, a sweet and charming older gentleman whose fortunes have improved quite a bit since the good folks at Westie Rescue and Placement of Northern California (WRAP) took him in. When he landed in a shelter as a stray, never to be claimed by his people, he was filthy, matted, and in terrible health. Much grooming, dental work, and medical attention later, he's thriving in his foster home.

Believed to be about 10-12 years old, Angus is a little guy at 18 1/2 pounds. Both his vision and his hearing are a bit dimmed with time, but not his good nature and engaging personality–his foster mom reports that Angus gets along well with other dogs and loves people. He's a fast learner. Angus is good in the house, but at his age he'd like a home where there's someone to take him out for frequent potty breaks too. His previous life may have been filled with neglect, but Angus is quite prepared to put all that behind him and settle in with you. If it's mutual, get in touch with his foster mom to set up a meeting.

A relative new rescue on the scene, WRAP was founded in 2016 to help West Highland White Terriers (aka Westies) in Northern California who, due to assorted life circumstances, found themselves in need of home and TLC. So far the all-volunteer group has taken in 25 Westies, provided needed care, and found them loving forever homes. Besides taking in strays like Angus, WRAP has helped dogs left homeless by their owner's death or family crisis, and also provided a safe haven to puppy mill survivors.  If you think you'd like to add one of these personable little dogs to your family, find out more here.

Founded in 2010, The Perfect Dog takes dogs who stand a poor chance of adoption in the South… Read more. 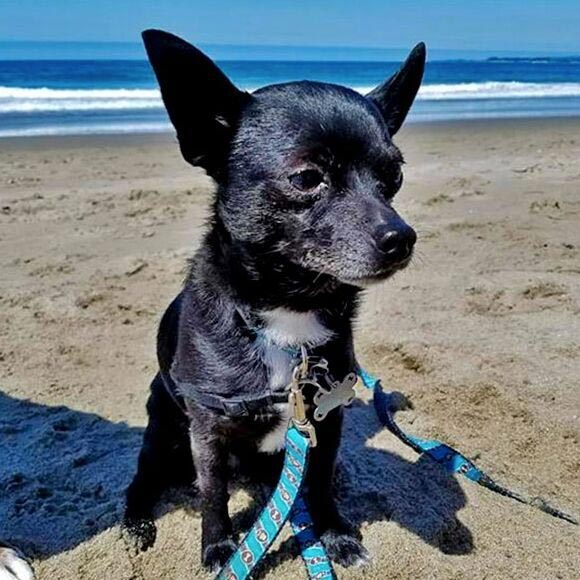 It's official: Humane Society Silicon Valley is a model shelter. So says the Koret Shelter Medicine Program of… Read more.