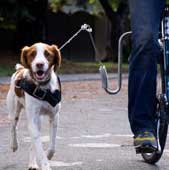 If you like cycling and have the kind of dog whose energy requirements can't be satisfied by a mere walk, get thee to the Internet and latch onto a Springer. This ingenious dog exerciser lets cyclists keep both hands safely on the handlebars as a dog runs alongside, always within eye contact.

An added benefit: the spring on the end of the device's U-shaped arm absorbs the dog's tugs, so when Rover bolts after a squirrel or cat, he won't take you with him. The Springer attaches to the seat post of most bikes; a roading harness is extra. Yes, it's spendy at $65 (eBay) to $89 (on the Springer site), but your tired dog will thank you by sleeping like a rock. 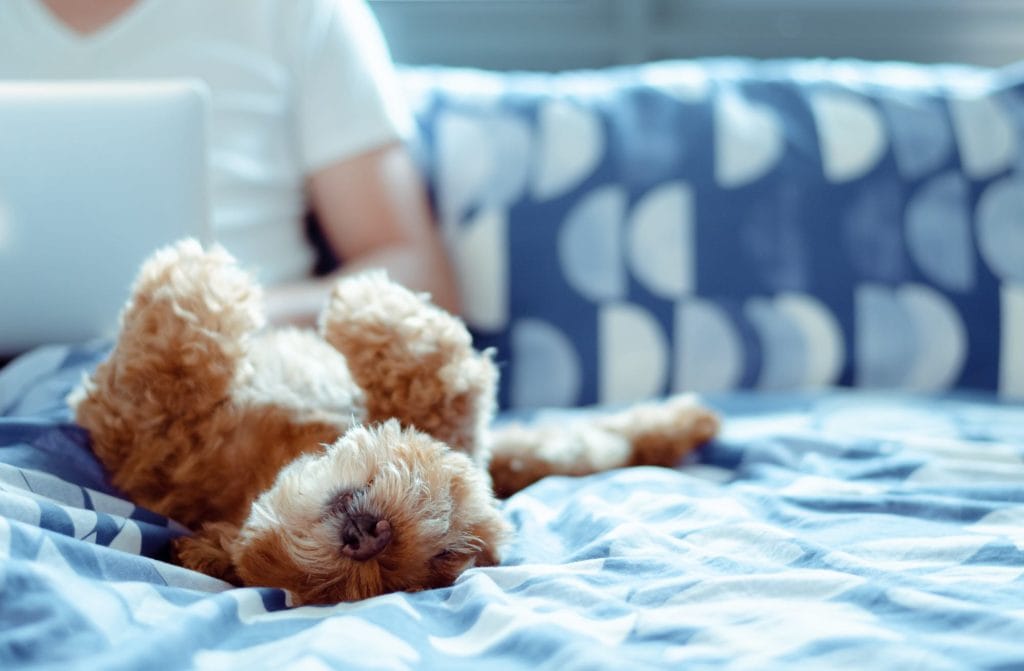 Paws up for these dog-friendly hotels

If you’re like many visitors, you want to stay in a central location just a short jaunt from… Read more. 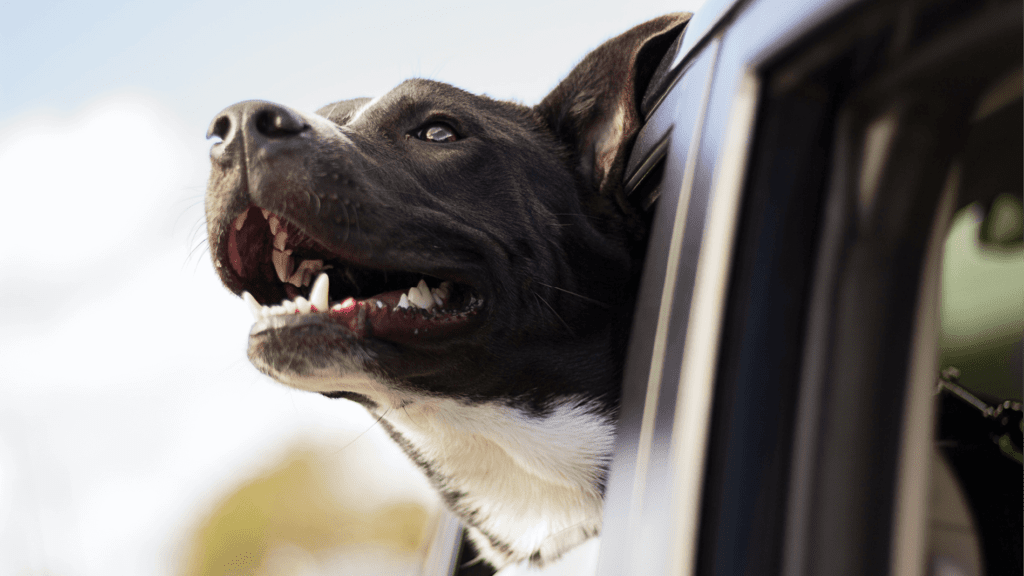 We are on a mission.

It all starts with our 4-Paw Promise™: to deliver local and accurate listings, provide engaging and actionable content… Read more. 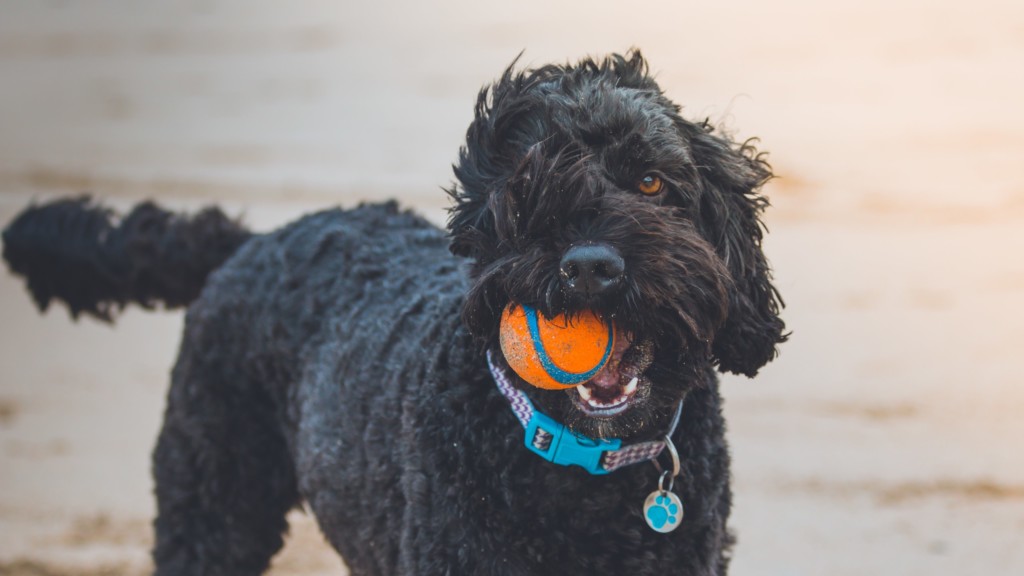 It takes a rugged ball to stand up to dogs who love to chase, bounce and chew. If… Read more.