China Camp State Park is located along the shores of San Pablo Bay, near San Rafael, California. The park encompasses 1,640 acres on the San Pedro Peninsula, which extends out into the Bay, approximately 15 miles north of San Francisco.

This area has a rich history, starting with the Miwok people who lived here for thousands of years. The Spanish were relative latecomers, and the San Pedro peninsula became settled as a land grant, owned by Irishman Timothy Murphy, during the Mexican era. The American takeover followed, and Chinese immigrants later came to the shores of San Pablo Bay to take in the rich harvests of shrimp.

As in most California State Parks, those recreating with dogs are discriminated against as they are not permitted on trails. That said, dog are allowed on a leash in the campground and in the day/use areas, including the beach.

With over 200 fog-free days per year, the beach is definitely worth checking out, as is the adjacent Visitor Center and the Quan Bros. Snack Shop at China Camp Village (open on weekends). Food, beverages, and ice cream are available. You can meet the long-time resident and shrimp fisherman Frank Quan here.

Back Ranch Meadows Campground reservations can be made by calling Reserve America at 1-800-444-7275.

The Friends of China Camp (FOCC) website has extensive information for visitors, including cultural and natural history, things to see and do, picnicking, camping, recreation, and annual passes.

Help us keep this area beautiful and dog-friendly:
• Always follow the posted rules
• Respect natural marine life and habitats
• Be aware of tides and currents
• Pack in and pack out, leaving only paw prints 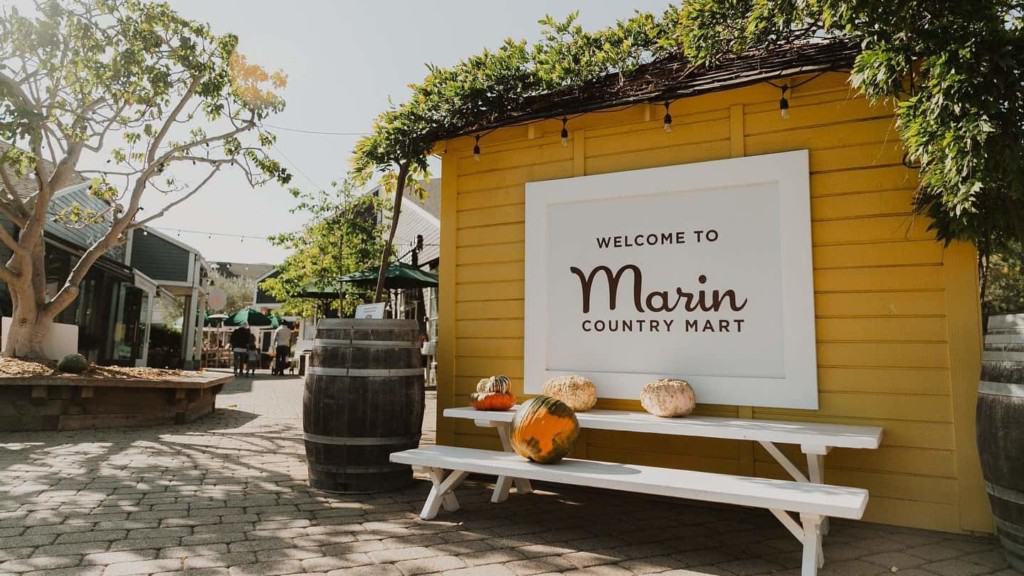 Make it a family affair in Marin

Marin County it’s been said, has a larger population of dogs than of children. Whether that’s urban legend… Read more. 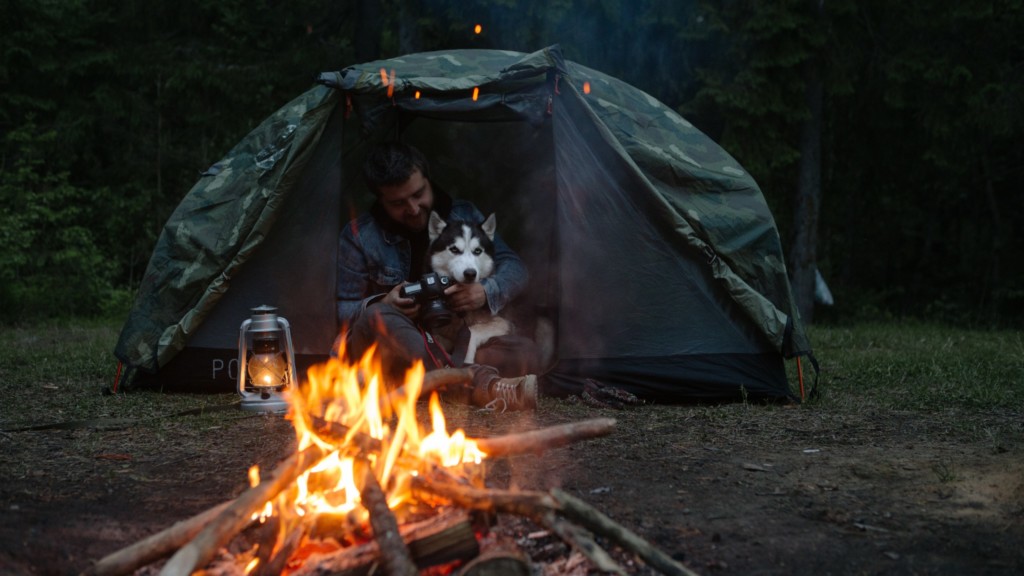 Let’s say you want to go camping but don’t have hours to spare driving to a remote place.… Read more.

We’ve Got Our Wag On

DogTrekker.com is in its first beta release—you might call it “puppy stage.” The site is a collaborative effort… Read more.

The experiences featured on DogTrekker.com are ones that members of our team, along with family and friends, have… Read more.

When we last checked in with the Milo Foundation, they were noticing a sharp increase in the number… Read more.

Planning Ahead? Go Where the Dogs Are

If you're not looking to adopt now, but thinking ahead, start exploring the places you'd like to spend… Read more.

SUP with your pup

Photo Credit: Alec Perkins (CC) Stand-Up Paddle-boarding has caught on big-time with canine passengers as well as the people who… Read more. 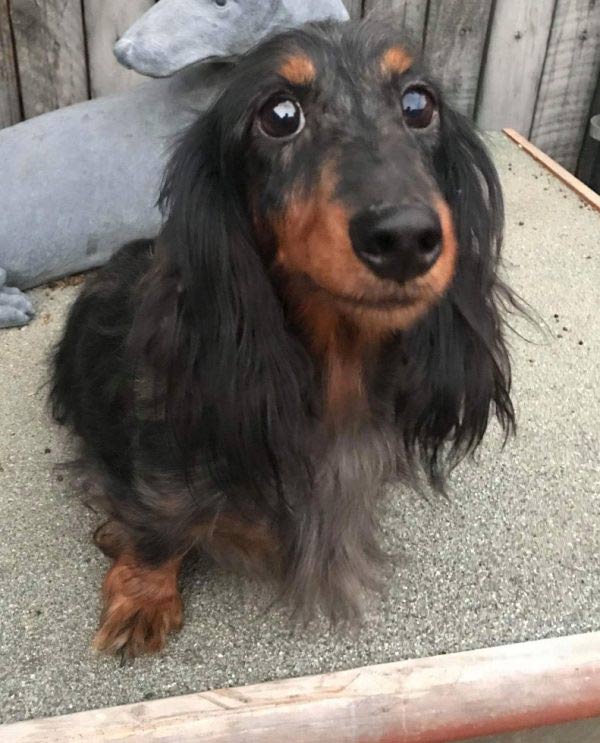 Back in 2008, serendipity struck when Laura Cottingham and Laura Hislop took over a dog kennel in San… Read more.