Cool Your Jets (and Your Pets) in Sacramento 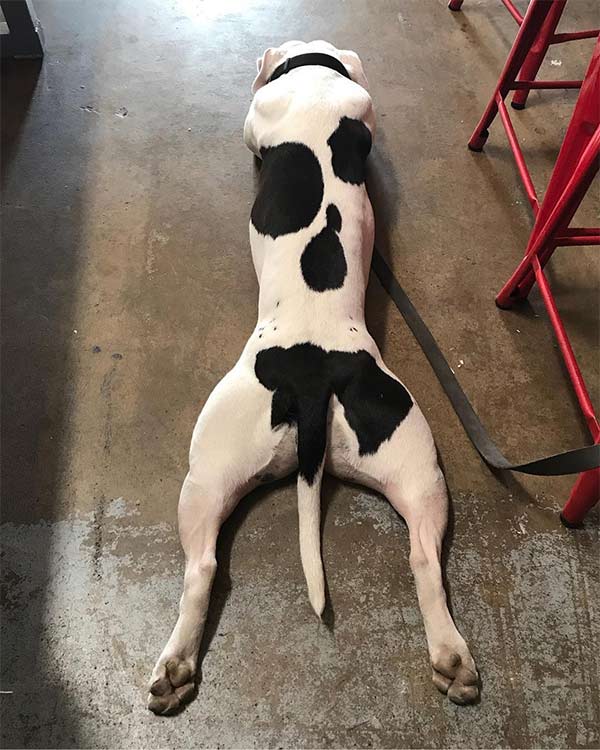 Sacramento is hot, hot, hot—and we’re not talking summer weather. The restaurant and craft brewery scene here has exploded of late, and thanks to a (usually) mild climate, outdoor dining is ubiquitous, and almost every restaurant and brewery patio in town is dog-friendly.

While more new places than can be counted on Fido’s toe-pads have opened since the first of the year, we’re keeping our eyes, ears and sniffers pointed toward Mutts and Mugs, a membership dog park/pub set to open in the next couple of months near Sacramento’s Executive Airport, on the south side of town. Styled after similar establishments in Austin and Kansas City, Mutts and Mugs will serve as a hangout where dog owners can eat, drink and socialize while dogs, supervised by a “ranger,” romp and play in a 28,000 square-foot outdoor space partitioned for large and small canines. There will be rules, of course, including mandatory spay/neuter and proof of vaccinations. We can’t wait to trek on over and see how it works out!

Also new (to us) is Sacramento’s only cider pub, Two Rivers Cider Co., tucked away in the Curtis Park neighborhood just south of downtown, features 15 taps pouring regional favorites and exclusive varieties of fermented apple juice. Food trucks are on site weekends, while live music is featured a couple of times a month, adding to the kid- and dog-friendly atmosphere. If you’re new to cider, try a flight, then order a pint of your favorite.

Just a few blocks away, Fountainhead Brewing Co. has earned raves for its beer, small plates and frequent entertainment, while Hop Gardens, in a building with a large, dog-friendly garden area out back, serves pizza along with its pours.

The Sacramento River Delta is a watery maze worlds removed from the urban clutter of Sacramento and the… Read more. 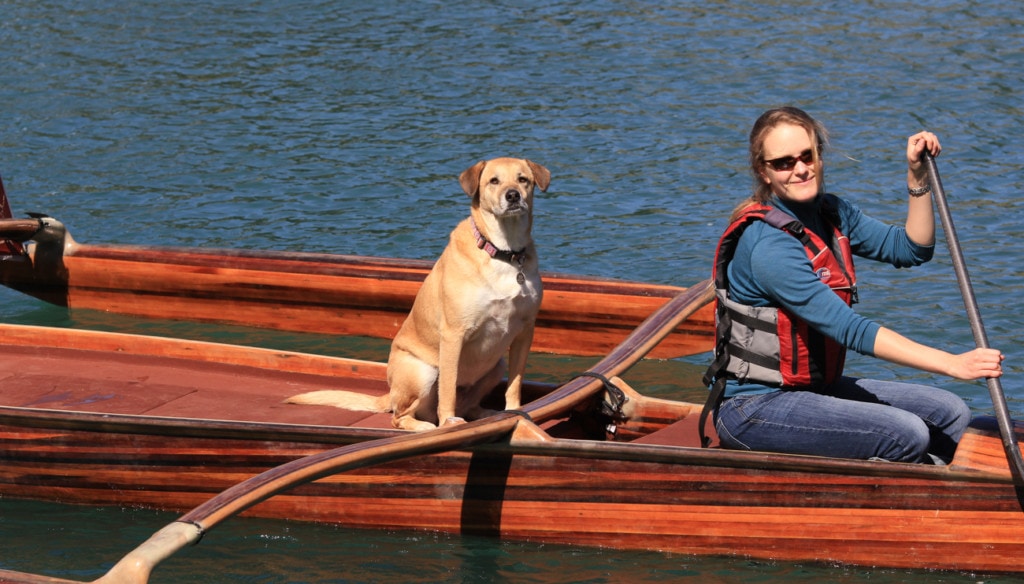 Lakes are great and beaches are peachy, but there’s something special about splashing in a river. DogTrekker.com has… Read more.

(CC) Sephiroty To say the craft-brewery scene has exploded in Sacramento is an understatement: the California capital just… Read more.

Stake a Claim in Sacramento 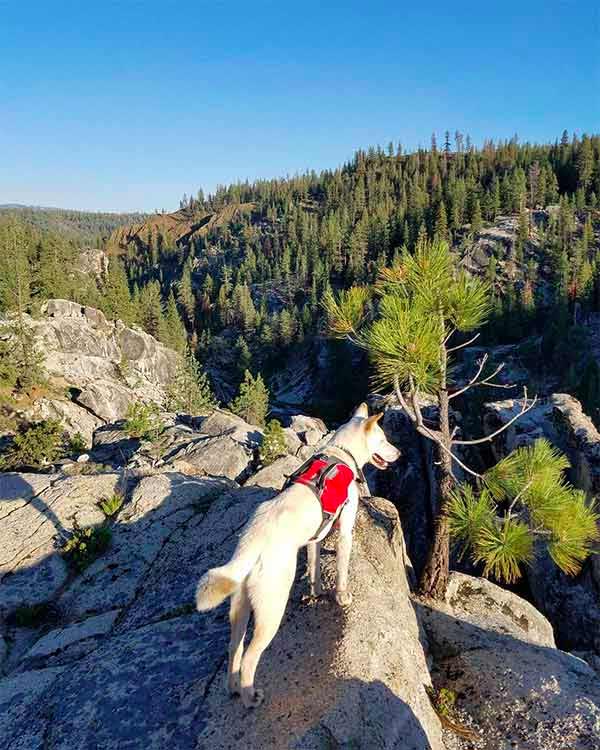 Fifth Stop: Mammoth Lakes Back to Sac via Yosemite

Allow a full day—or more, if time permits—for the long but scenic drive back to Sacramento via Highway… Read more. 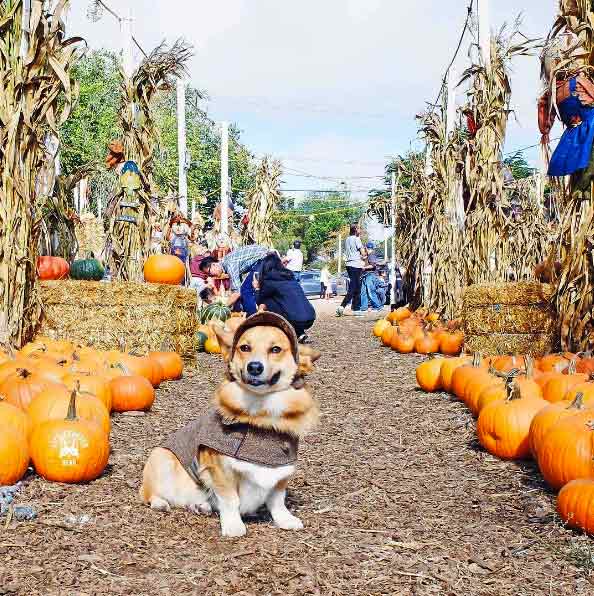 What’s Halloween without a visit to a pumpkin patch, especially if the pumpkin patch doubles as a seasonal… Read more. 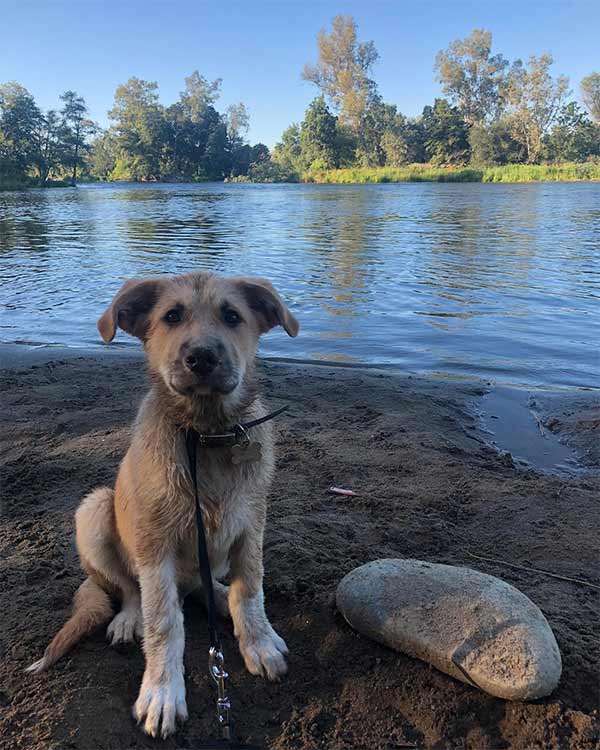 Lots New to See and Do in Rancho Cordova

Highway 50 buzzes right through Rancho Cordova between Sacramento and Folsom, so unless you pull off to explore,… Read more. 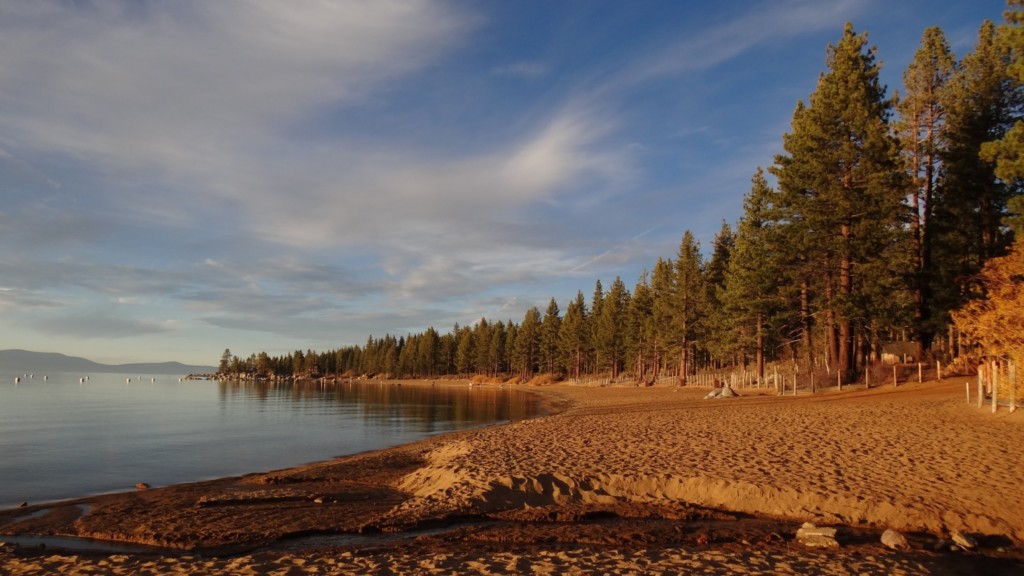 Of the two primary ways to get to Lake Tahoe from Sacramento (Interstate 80 or Highway 50), 50… Read more.