A spectacular meeting of land and sea is certainly the dominant feature of King Range National Conservation Area (NCA).   Mountains seem to thrust straight out of the surf; a precipitous rise rarely surpassed on the continental U.S. coastline. King Peak, the highest point at 4,088 feet, is only three miles from the ocean.

The King Range NCA covers 68,000 acres and extends along 35 miles of coastline between the mouth of the Mattole River and Sinkyone Wilderness State Park. Here the landscape was too rugged for highway building, forcing State Highway 1 and U.S. 101 inland.

The remote region is known as California's Lost Coast, and is only accessed by a few back roads. The recreation opportunities here are as diverse as the landscape. The Douglas-fir peaks attract hikers, hunters, campers and mushroom collectors, while the coast beckons to surfers, anglers, beachcombers, and abalone divers to name a few.

• Dogs may be off leash as long as they are under strict voice control.
• Please pick up after your dogs. 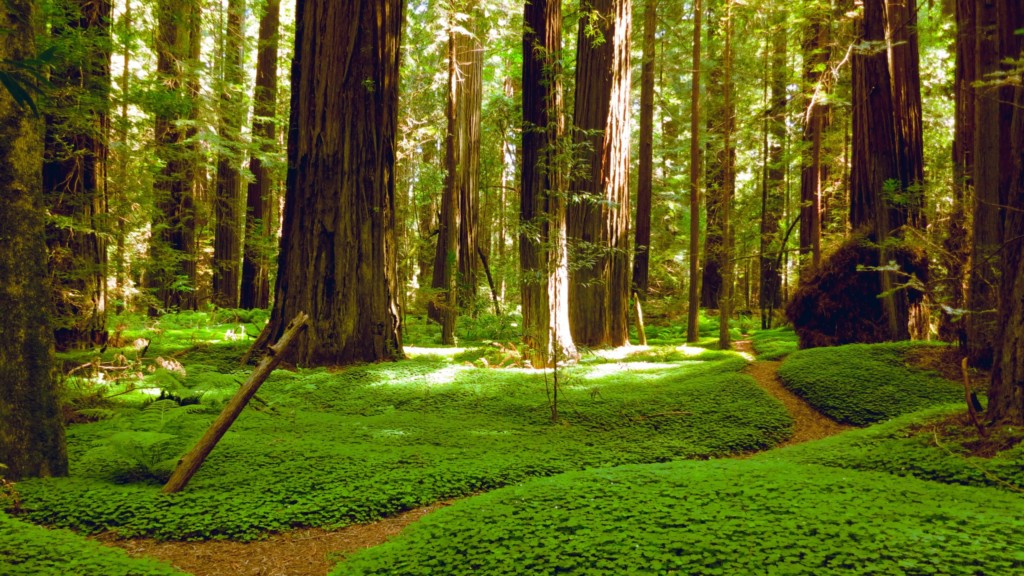 It’s always cool on the Redwood Coast, so don’t worry about leaving Sparky in the car while you… Read more.

Humboldt County’s 100-mile-long Redwood Coast is a misty and majestic slice of California that should be on every… Read more.

Emily, one of our Intrepid DogTrekkers from Humboldt County, wrote in about Pump Station #1 on the Mad… Read more.