While State Parks are beautiful and great stops for sightseeing, they are not known for being dog friendly.

In most cases dogs are not allowed inside the parks on the trails but they are allowed to walk with you (on a leash) on the paved roads.

There are also many great hiking and walking paths that go alongside the parks for people to walk their dogs. Take a walk on the paved roads so that you and your dogs can enjoy the beautiful scenery.

The serene, majestic beauty of this Grove is a living reminder of the magnificent primeval redwood forest that covered much of this area before logging operations began during the 19th century.

Armstrong Redwoods preserves stately and magnificent Sequoia sempervirens, commonly known as the coast redwood. These trees stand together as a testament to the wonders of the natural world.

The grove offers solace from the hustle and bustle of daily life, offering the onlooker great inspiration and a place for quiet reflection.

Dogs are not allowed on the dirt paths inside the park, but there is a great hike alongside this park that goes all the way to Austin Creek State Recreation Area.

• Dogs must be controlled on a leash at ALL times during your visit to the parks.
• Dogs are only allowed on paved roads, in developed picnic areas or your Bullfrog Pond campsite.
• Dogs are NOT allowed on any dirt trail or dirt road.
• If camping, your pet will need to stay in your tent or in your vehicle overnight. 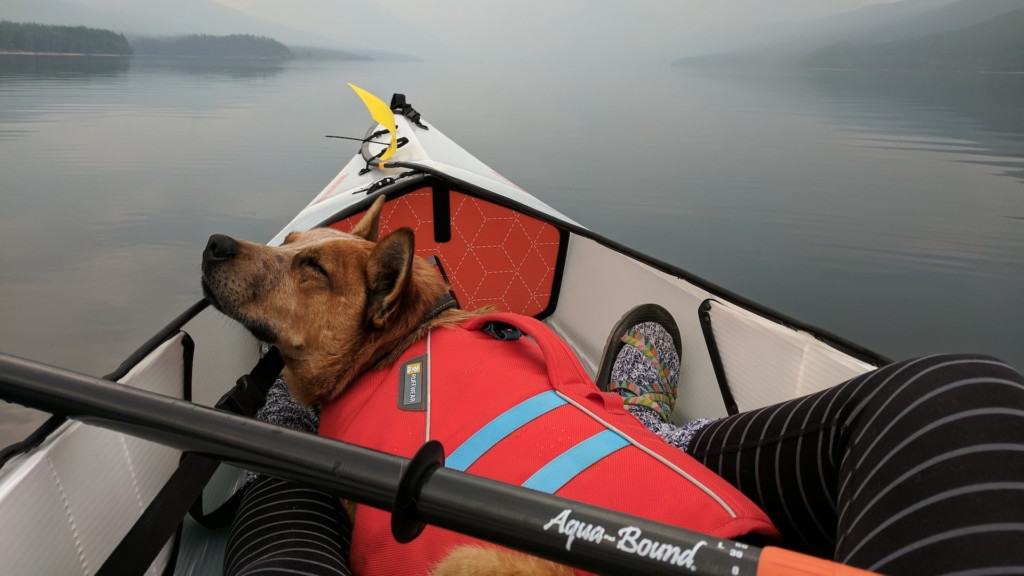 Go with the rivers’ flow

Your dog may not be able to paddle her own canoe, but you’ll have a blast paddling for… Read more. 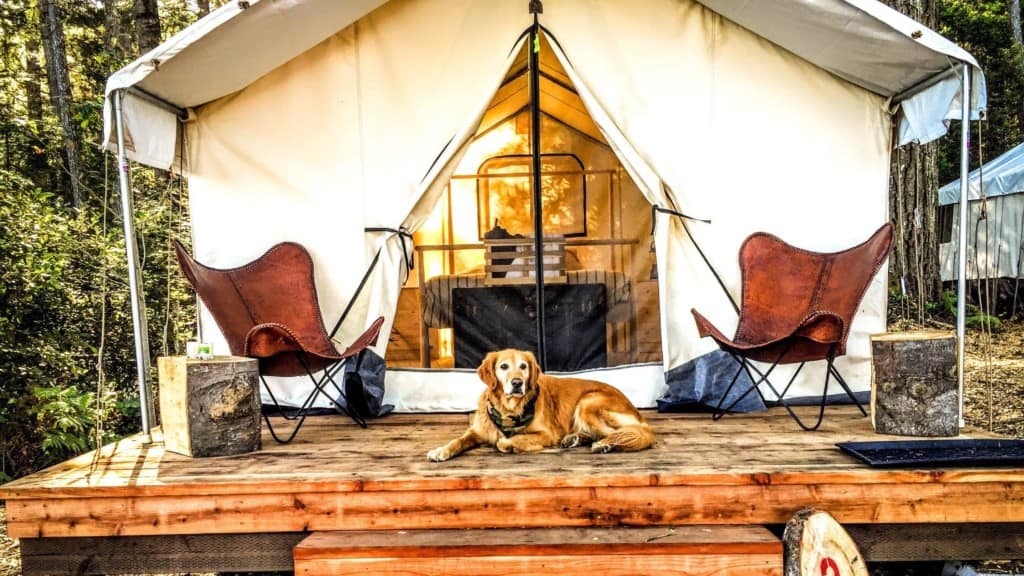 Vintage travel-trailers, “glamping” tents and luxury yurts are part of an outdoorsy trend that is spreading all up… Read more. 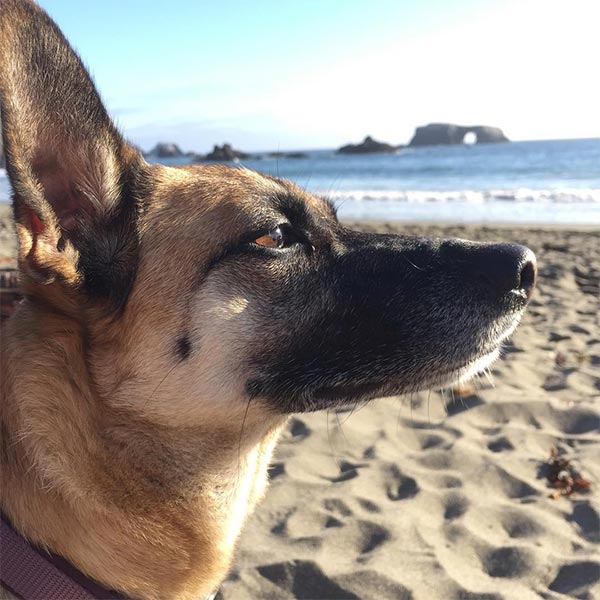 Go Boho on the Bohemian Highway

It’s just 10 miles long, but oh, what a sweet 10 miles. The Bohemian Highway, named for the… Read more.